Due to a few snow cancellations the Bulldogs only played one game last week, but that’s all it took. In their 84-80 overtime win over St. Cloud State University on Sunday, the redshirt senior put up a career-high 39 points while adding nine rebounds.

UMD is off until New Year’s Eve when they host Northern State at 3 p.m. 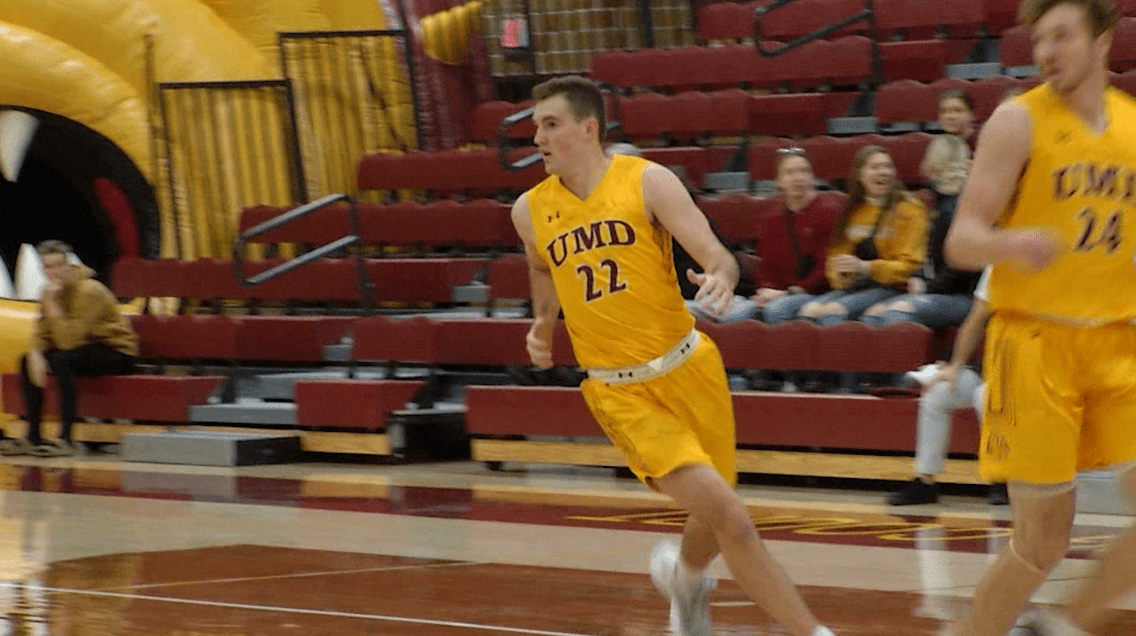