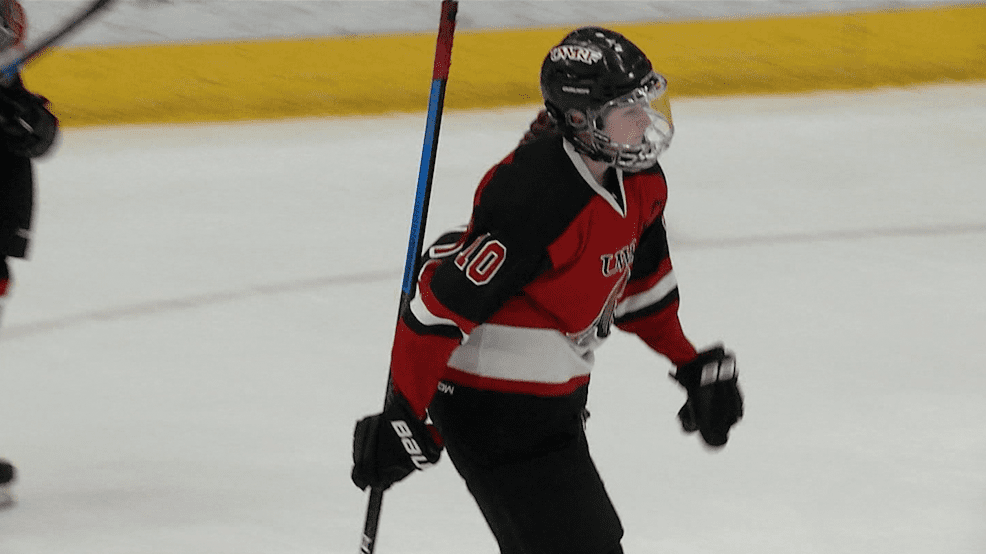 “I’m super excited. At first I was a little nervous because I haven’t been playing since March when my season ended, also what I thought was my career. So now I’m super excited to get back out there. It’s been a whole different stance going from a player to a coach. Now I have to go back to the player mindset, but I’m super excited and I’m honored to be selected,” said Hoff.

Hoff, a Proctor/Hermantown Mirage alum, won’t be the only Minnesota native to lace up the skates in the tournament. She also joins Lydia Passolt, a skater she has played with before.

“She played at Bemidji State here in Minnesota so we’re the only two western girls, the rest of them are eastern girls. To be one of the top ones in the country with them last year, it’s kind of cool I get to play with them this time. To also get to put on that red, white and blue and just wear that USA jersey is super cool. I’m honored and I’m going to wear it with great respect,” concluded Hoff.

Team USA, one of over 50 nations in the tournament, drops the puck on their first game against Japan Wednesday, January 11 in Lake Placid, New York.