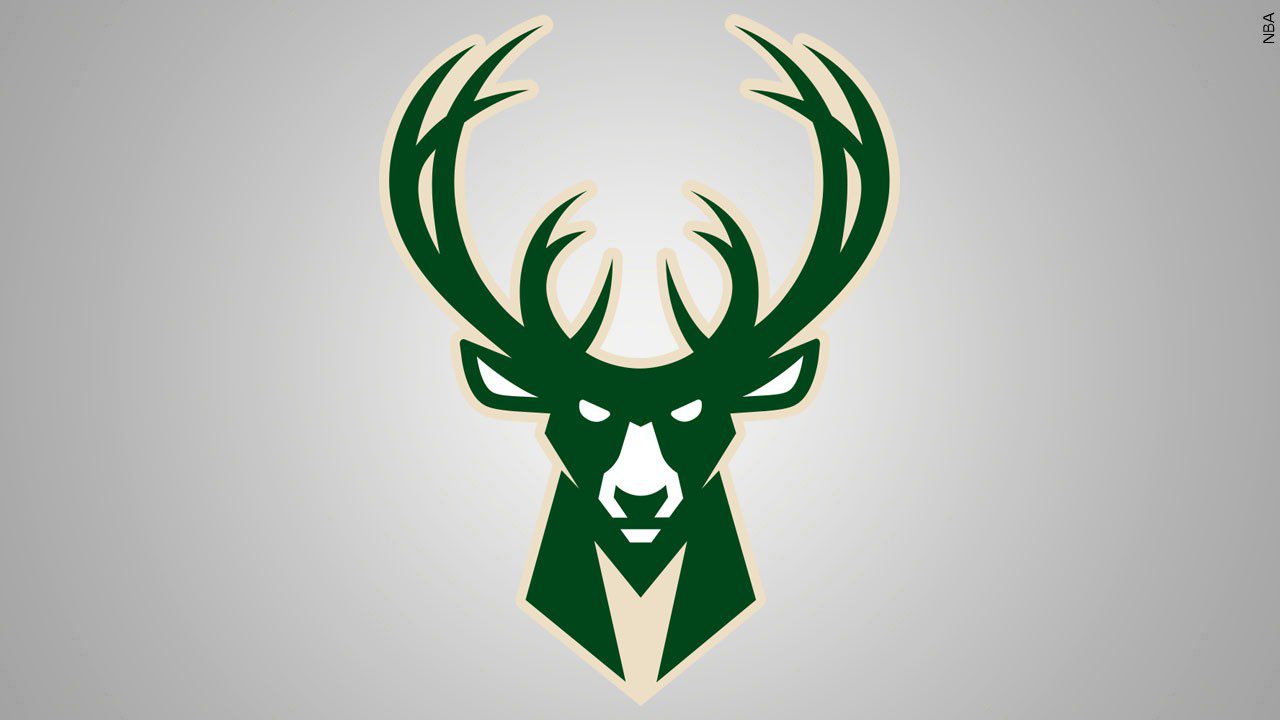 MILWAUKEE (AP) – Milwaukee Bucks forward Khris Middleton says he probably won’t be available for the beginning of the season after undergoing surgery on his left wrist this summer.

The Bucks also expect to open the season without veteran free-agent acquisition Joe Ingles as he recovers from a torn anterior cruciate ligament. General manager Jon Horst said Ingles could return as early as December but more realistically would make his Bucks debut in January.

Additionally on Monday, the Bucks announced they have re-signed forward Jordan Nwora. Bucks general manager Jon Horst says the team is working out the final details of a deal with the restricted free agent.

The Bucks selected Nwora out of Louisville with the 45th overall pick of the 2020 draft.