The University of Minnesota Duluth (UMD) women’s cross-country team finished 26th in last year’s NCAA Championship. The team now is getting set to make their 11th overall appearance in program history this season. Boasting a mix of new faces and five runners from last year.

“Down the line, all of them have put in so much time and effort and it’s just been so special to watch them develop into the runners that they are today and watch them improve. That’s the best part of the job, watching them improve as people and as athletes,” said UMD cross-country head coach
Brette Jensen,

UMD has been turning heads this season, as last week they ranked No.22 in the National Coaches Poll and secured an at-large bid after finishing sixth in the NCAA Central Region Championship.

“The reason why we’ve been racing so well is because we are so close as a team. Like we’re all friends inside the sport and outside of the sport. So I feel like just the team dynamic has made it like amazing. I feel like it’s going to be a really good day. I feel like everyone’s ready to have a PR race,” claimed junior runner Madeline Verkerke.

Another reason for the team’s success comes in the form of grad transfer Cailee Peterson. Who after running for the past five years at South Dakota State University, makes her first national race appearance as a Bulldog 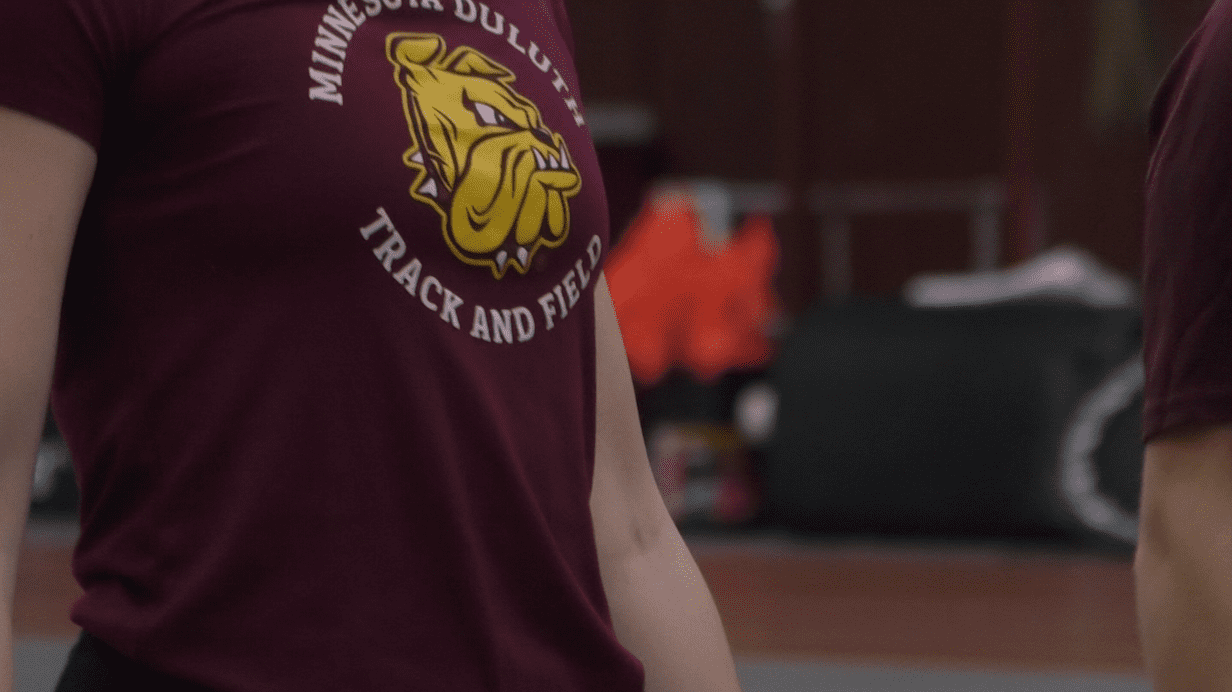 “I can see how it would be hard for them knowing that I’m only here for a year, I’m kind of like here for a good time to just run fast. However they came in and welcomed me with just open hearts. We have so much fun together. Like coach always says, no one has more fun than us. We just go out on the course and we give it our all every time,” added Peterson

The national tournament begins December 2nd in Seattle Washington. At Chambers Creek Regional Park in University Place, with the race set to begin at 1:15 p.m.