Beyond the Playbook: MIB’s championship run more than just football 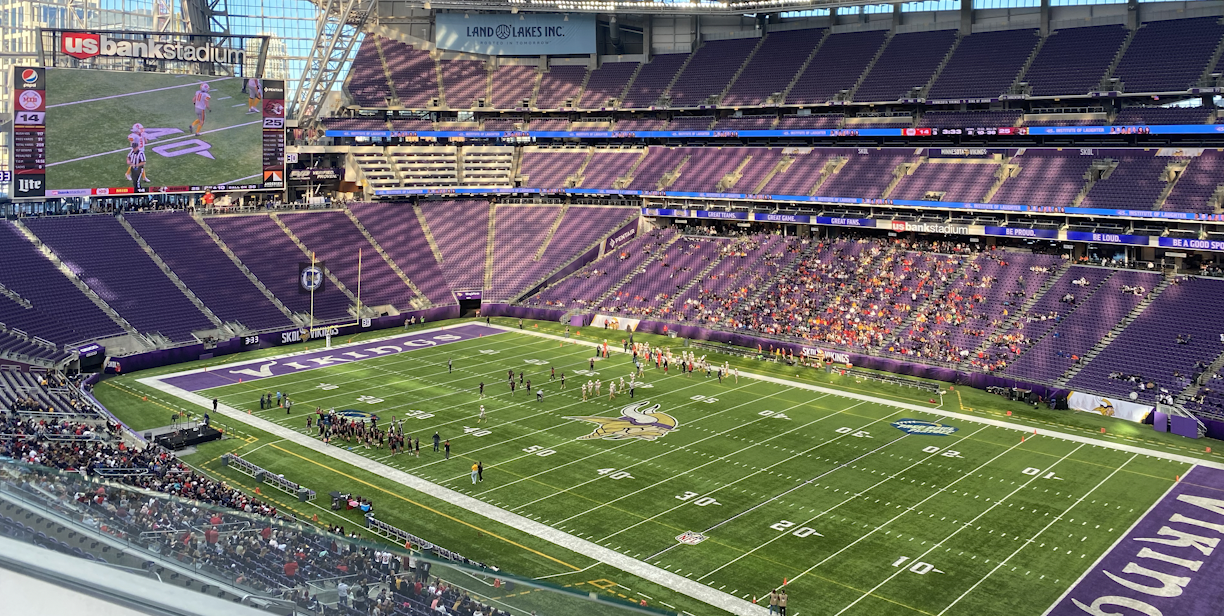 The Mountain-Iron-Buhl (MIB) football team were crowned state champs over the weekend beating Spring Grove 28-25, but like any winning team there is more to the trophy than X’s and O’s.

The MIB Rangers team did something they hadn’t done in 50 years, win a state championship. Still that winning team of 1972 were not only in the stands cheering this group of young athletes on, they were also a measuring stick for the team this whole season.

“After every practice, you know, we mentioned their name, the 72’ team. That just shows 50 years from now we’ll still be being talked about,” said senior quarterback Asher Zubich.

A big talking point during the post-game celebration was the first player besides the captains to be handed the trophy, one not suited up in senior Logan Vlaisavljevich, who missed the final six games of the season.

“He kept practicing even though he knew his season was over. He’s a senior, he was a starter for us, and he came to every practice. He still wanted to be part of the team. You know, a lot of kids would quit and said, why would I do all that, I can’t even play. So that’s why we did that for him,” claimed head coach Dan Zubich.

Another player that battled through adversity to get to the top of the mountain was Nikolas Jesch, who hadn’t played since week three.

“He kept doing all kinds of rehab trying to get back. Then today when he caught that curl, he may have broken his leg and he was still trying to hop out on the field. Finally he said, coach put Cooper in for me instead, I can’t run. I mean, he took himself out like a great teammate should,” added Dan.

A great team and family atmosphere that made history. Which was a perfect end cap for the father son duo, head coach and starting quarterback.

“He knows it, I know it as just the best possible outcome. He got to that game once in 1998 and lost by two points. I have always wanted to work hard myself, he’s always wanted the best for me and I promised him I’d get him this game this year,” concluded Asher.