Alcohol use blamed for death of Bengals analyst Adam Zimmer 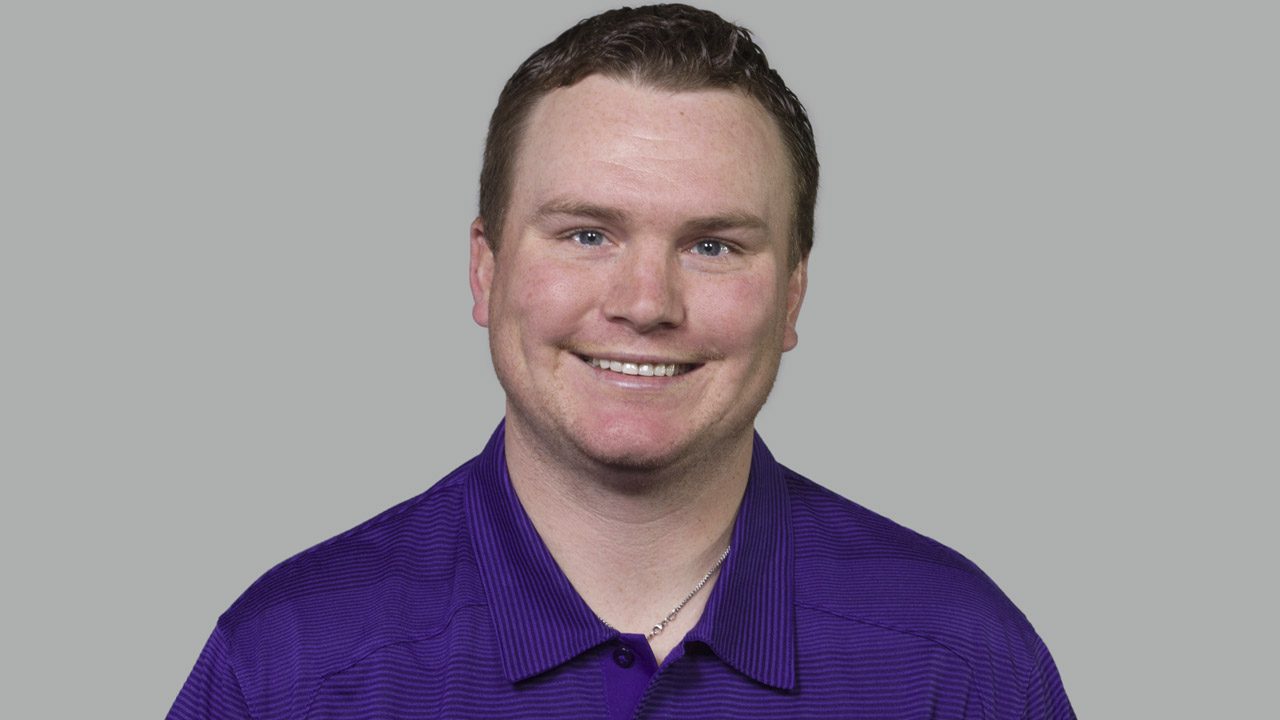 The Hennepin County Medical Examiner’s Office in Minnesota released the finding Friday. Zimmer had been found dead in October at age 38 at his home in Minnesota.

Zimmer was a former Minnesota Vikings co-defensive coordinator and the son of former head coach Mike Zimmer. He had been working remotely this season as an offensive analyst for the Cincinnati Bengals after eight years with the Vikings under his father.

When Mike Zimmer was fired in January, most of his staff was also dismissed.