In prep girls’ hockey on Thursday, No. 9 Duluth Marshall girls win in overtime against No. 14 Moose Lake Area Rebels. The Duluth Northern Stars and Cloquet-Esko-Carlton Lumberjacks went into overtime resulting in a tied game.

Rebel’s Hallie Klavu netted the first goal on the night. The Hilltoppers took the game into overtime, coming out on top winning 3-2.

Hilltoppers will look to add another win to the list when they host International Falls on Saturday. The puck drops at 1:30 p.m. The Rebels will skate again on Friday on the road against Gentry Academy at 7:30 p.m.

The game went to overtime resulting in a 3-3 tie. The Stars will be back on the ice on Friday welcoming in Forest Lake for a 7 p.m. matchup. Lumberjacks will return home to host Northern Tier on Saturday. The puck drops at 3 p.m. 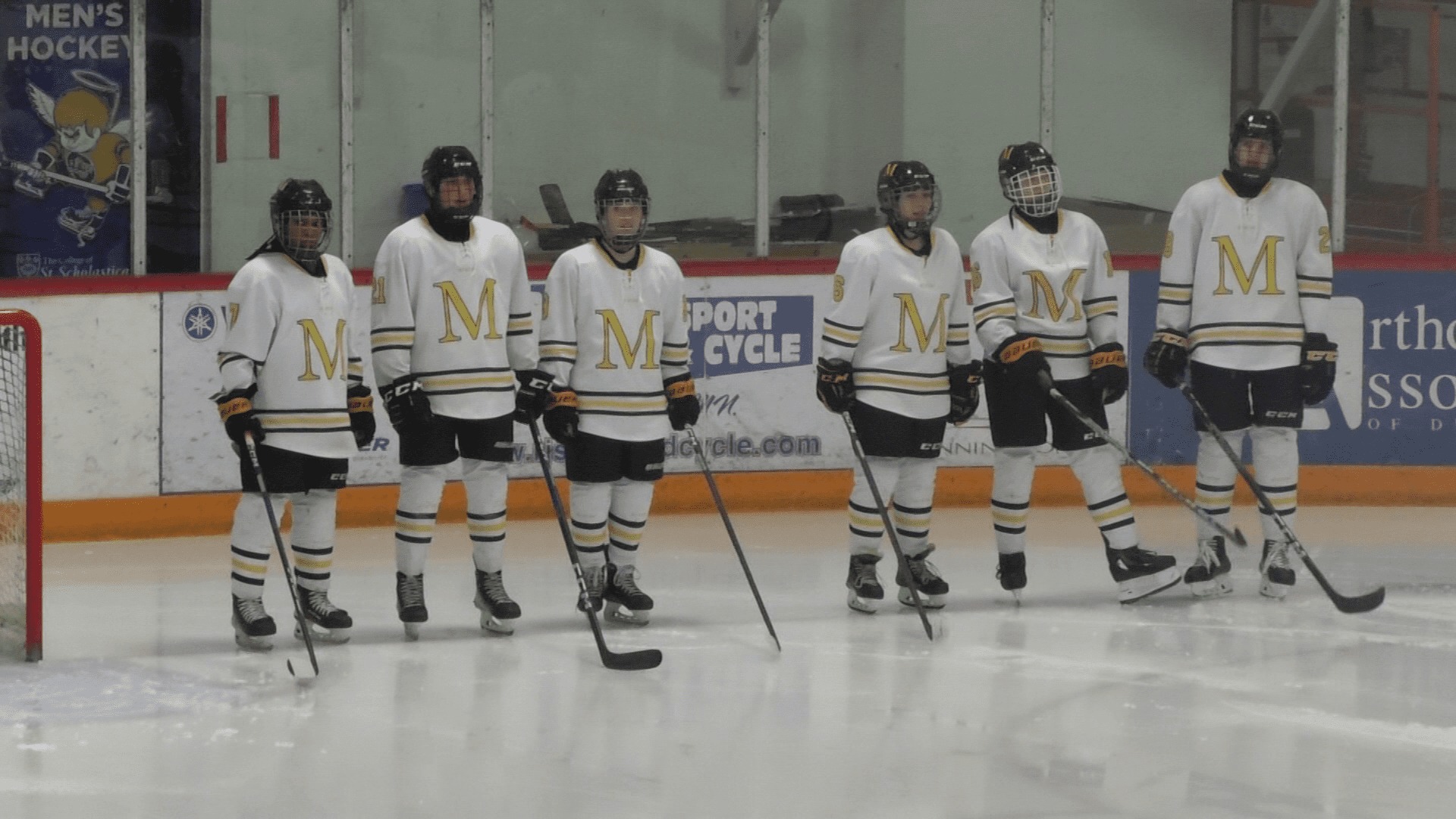