The #10 Hermantown Hawks in Class 3-A looked to improve their winning streak by hosting the Rock Ridge Wolverines.

The Hawks will hit the hard word again on Saturday on the road against Saul Rapids-Rice. Tip-off is at 1:45 pm.

Over in Duluth, the girls basketball teams of Duluth East and Duluth Denfeld renewed their crosstown rivalry after a year off when East took the bragging rights. Denfeld went on the hunt for a win this year but came up short, East won the battle 89-24.

East was led by Ashlynne Gunther with 23 pts and Lilly Kettle and Rachel Hagen followed behind, both with 17 points. 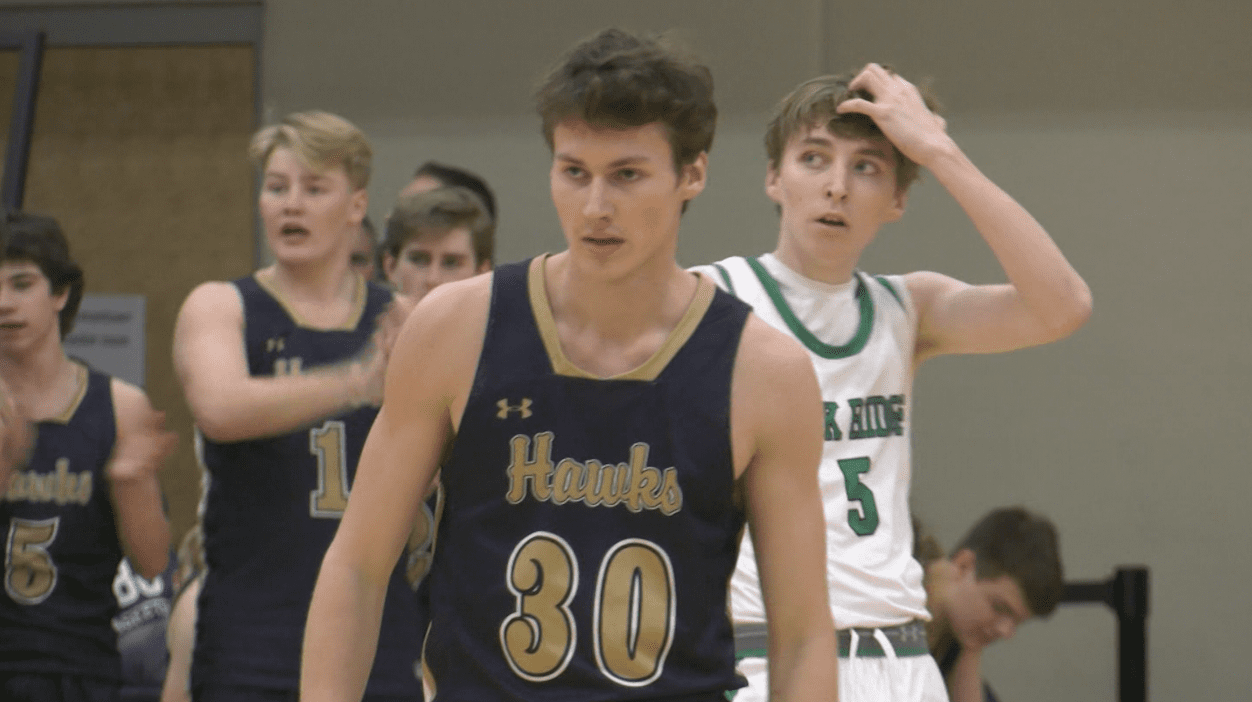 Selah Reinertsen had ten points and Alyssa Grammer had seven points leading the way for the Hunters.

The Greyhounds will look to build off their four-game winning streak on the road on Tuesday, January 10th, against Rock Ridge. Game time is set for 7:15 pm.

Hunter will be back in action on Tuesday, January 10th, at home against Nashwauk-Keewatin. Tip-off is set for 7 pm.