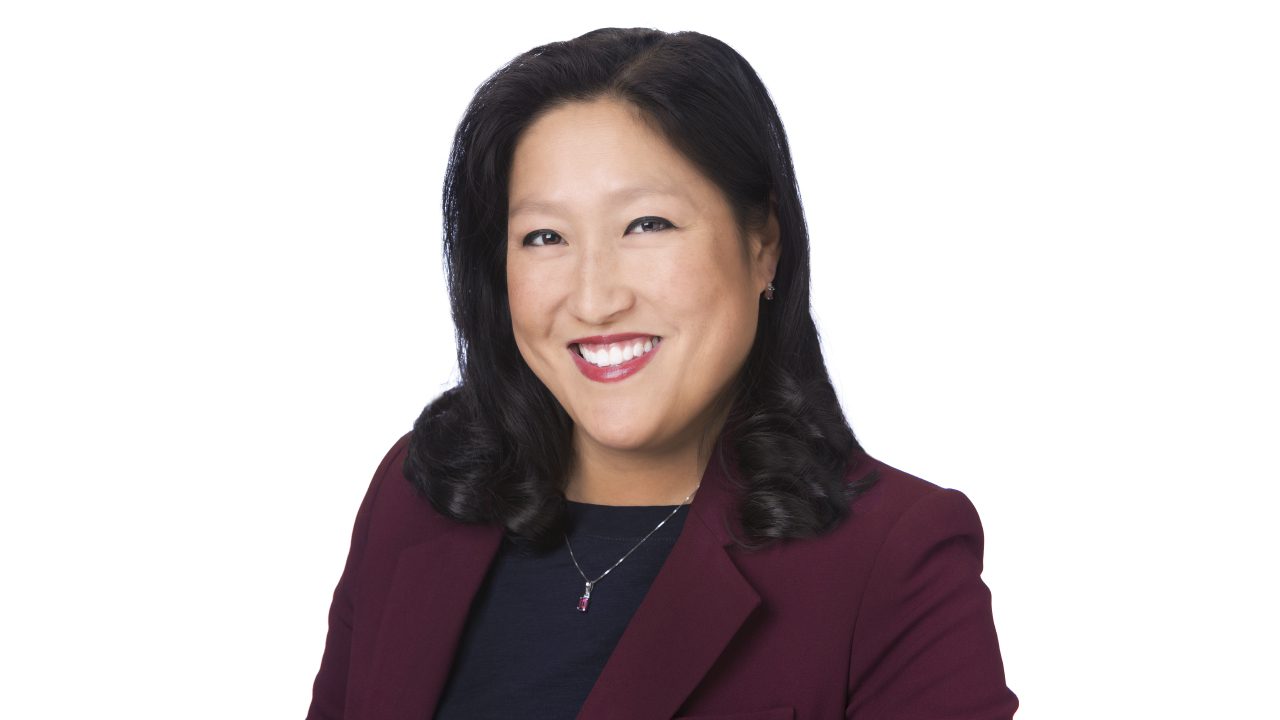 News Anchor/Reporter
WDIO News at 5 p.m.
Host of This Week in Mining

An Iron Ranger has found a place at the anchor desk at WDIO News.

Renee Passal has been reporting for the station since April of 2005. A Virginia native, she covers the mining and shipping industries. She also anchors the weekly segment, “This Week in Mining.”  Renee will continue to report around the Northland, in addition to being the face of WDIO News at Five.

“Reporting is definitely a rush. You get to meet people, and hear their stories, and then share them with the rest of the Northland. It can be challenging, but also rewarding,” she says.

Renee studied broadcast journalism at the University of Minnesota. Four years of fun and finals later, she crossed the border to Wisconsin. Renee worked at WEUX-TV in Eau Claire, in their sales department. But news was still her true calling, and she joined the WDIO News team.

In 2013, Renee and her husband, Aaron, welcomed their first son, Weston. Three years later, Elliot made them a family of four!