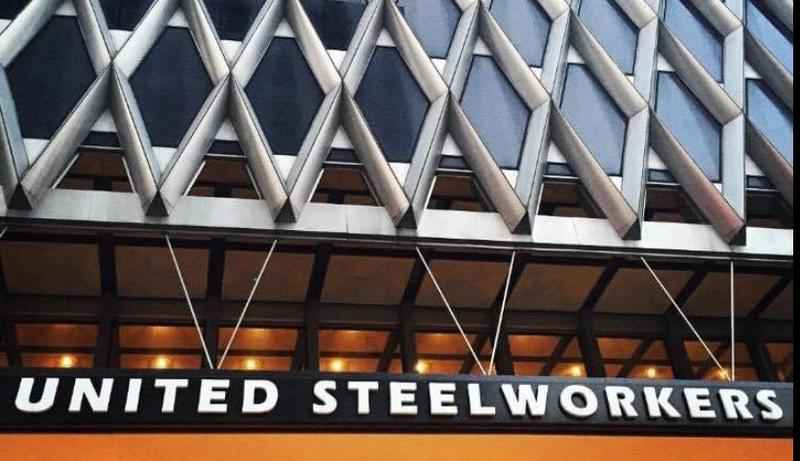 The contract between the United Steelworkers and U.S. Steel expires at 12:01 on Thursday morning. But the two sides have agreed to an extension.

That’s according to the latest update from the USW. It also said either side has to give 48 hours notice to terminate the extension.

The bargaining committee is now returning home to update members. They said they remain very far apart on an agreement, despite the hard work of the committee.

Cleveland-Cliffs and their steel plants and Minorca Mine have a tentative agreement in place.

Negotiations between Cliffs and their other mines continue.