Minnesota mine developers plan to move processing plant to ND 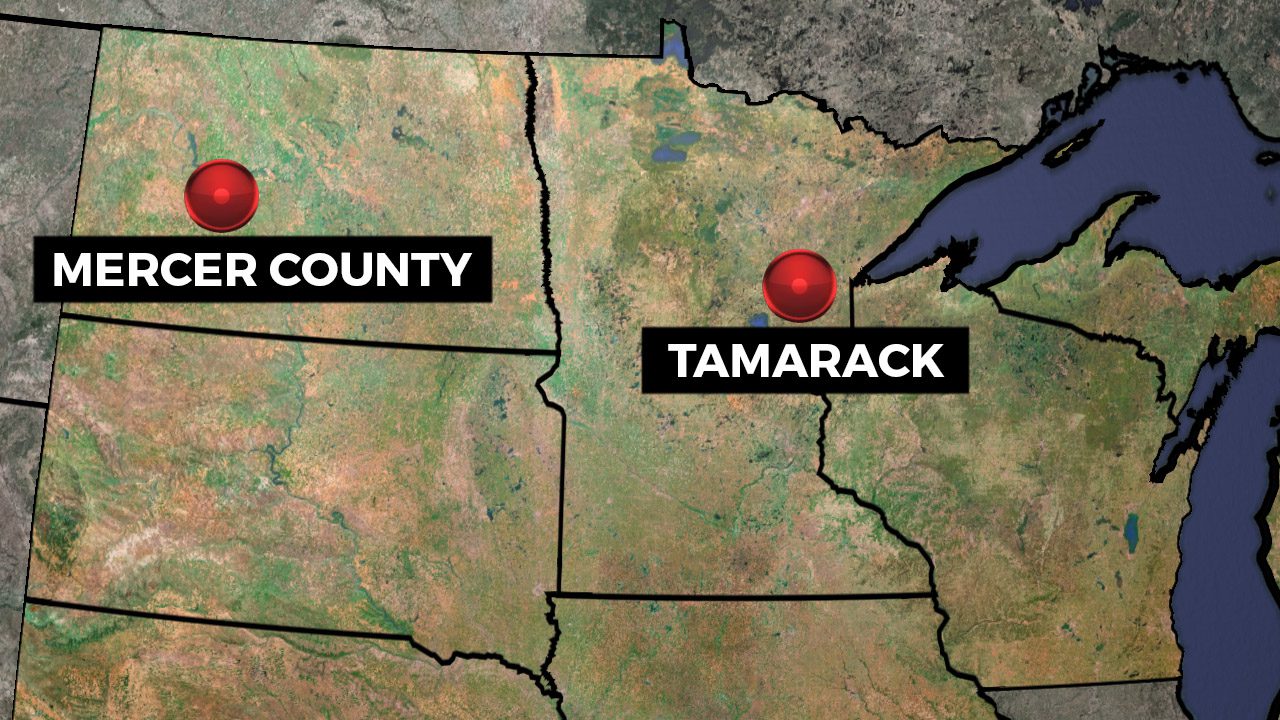 TAMARACK, Minn. (AP) — Developers of a proposed nickel mine in northern Minnesota plan to move construction of its processing plant to North Dakota because of environmental concerns.

Talon Metals has been under pressure from environmental groups and the Sandy Lake Band of Mississippi Chippewa about a plan to build the processing plant in Tamarack, about 50 miles west of Duluth.

“Removing the processing facilities from the Tamarack mine site in Minnesota significantly reduces land disturbance and the scope of environmental review and permitting,” Talon said in a statement.

Todd Malan, a Talon executive, said relocating the battery-minerals processing plant to North Dakota means the company would need permits only for the underground mine and rail-loading surface operations in Minnesota.

Talon is negotiating to buy an industrial brownsfield site in Mercer County, North Dakota. The company has received a $114 million grant from the U.S. Department of Energy for the project.

The Tamarack mine would produce primarily nickel. Talon and its partner, Rio Tinto, have already signed a six-year contract with Tesla to provide the electric vehicle company with minerals for its batteries, the Star Tribune reported.

North Dakota Gov. Doug Burgum said Talon plans to create 150 jobs and invest $433 million in the plant, including the $114 million from the Department of Energy.

Chief Executive Melanie Benjamin of the Mille Lacs Band of Ojibwe, said tribal land is within a couple miles of the proposed Tamarack mine.

“Talon Metals’ announcement that it intends to move components of its nickel processing operations to North Dakota acknowledges the risks that this proposed mine poses to our community and land,” she said in a statement. “A change in location (for the facility) does not eliminate concerns about the impact that a nickel mine … will have on the environment, surrounding communities, and our band’s cultural practices.”