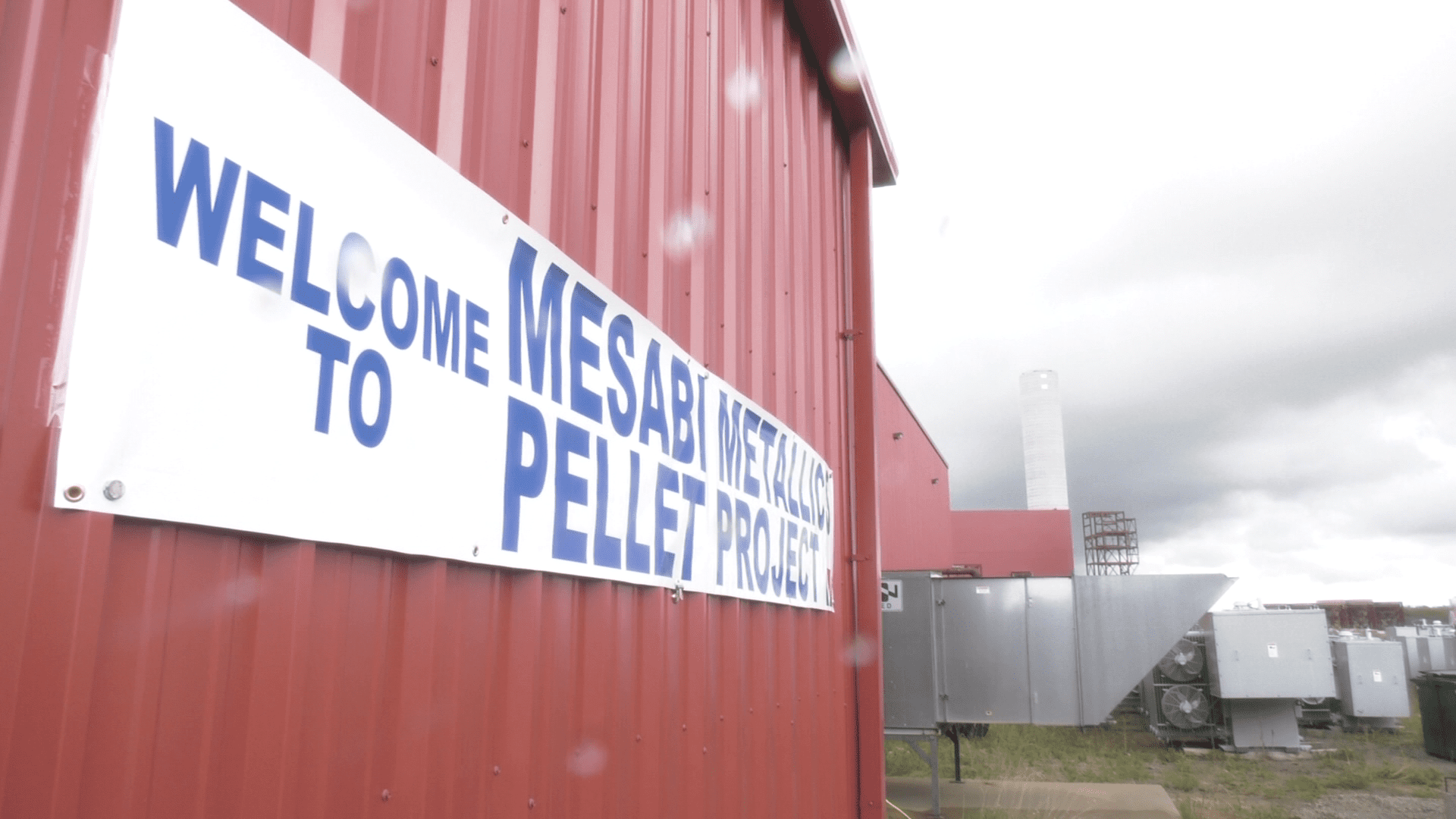 The statement went on to say, “Mesabi Metallics intends to do everything it can to keep its project moving forward. It is in advanced discussions for forming a joint venture with a strategic partner in the steel industry. This new joint venture will reset the Mesabi project, provide hundreds of million dollars of additional equity funds and allay any concerns that the project will not proceed as intended.”

Larry Sutherland, President and COO of Mesabi Metallics, commented, “Mesabi Metallics is the only entity that has the permits to develop the mine facility at the Nashwauk site. We are the logical counterparty for the DNR to partner with to develop and mine the rich iron ore resources in Nashwauk.”