Extension of unemployment for Northshore miners passes out of senate committee 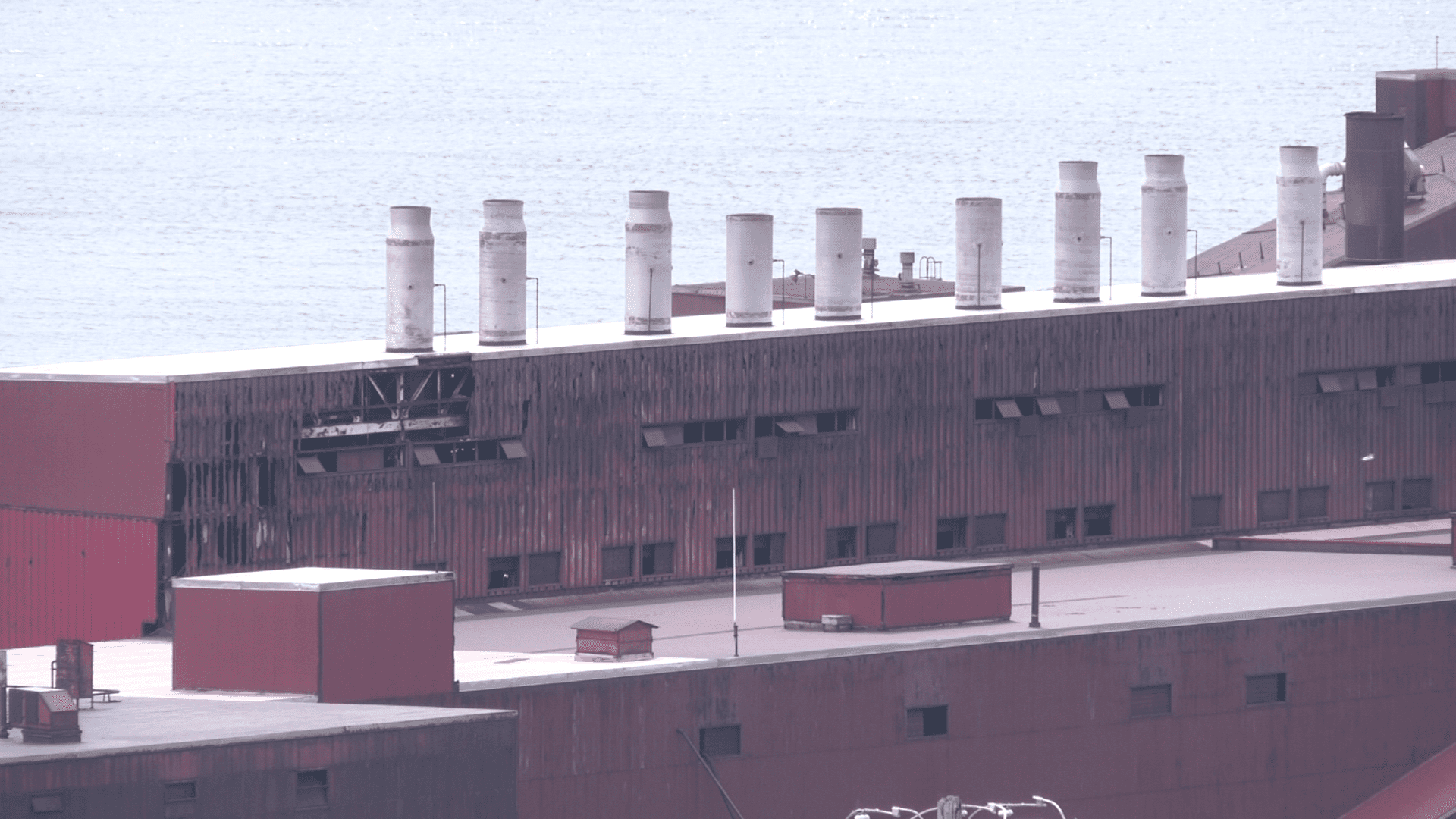 After considering testimony and discussing the proposal, the committee passed the bill on a voice vote. The measure is on track to move to the full Senate later this week as a result of Senator Hauschild’s determined work to pass the bill in short order.

“This legislation is urgent. For as many as nine months – and through no fault of their own – Northshore miners and their families have faced severe financial hardship that has had a ripple effect throughout our regional economy,” said Senator Hauschild. “Today, we took an important step, in a bipartisan way, to support our workers and their families. I’m grateful that members of the committee understand how important this effort is. I look forward to getting full Senate approval quickly, and getting it signed into law so that our miners get the unemployment insurance benefits they deserve without delay.”

Jobs and Economic Development Committee Chair Bobby Joe Champion supported Senator Hauschild’s bill and recommended it be advanced by the Senate Finance Committee so that it can go to the full Senate Thursday.

Northshore has been idle since last May, and about 400 workers have been laid off. Their unemployment ran out in November.