Cliffs to idle Northshore Mining in the spring

Cleveland-Cliffs announced on Friday that the company is going to idle Northshore Mining in the spring, and it could go into the fall or beyond.

Northshore’s mine is in Babbitt, and the pellet plant is in Silver Bay. Nearly 600 people work between the two.

CEO Lourenco Goncalves told investors that one factor is they need fewer pellets, because they are using more scrap metal. And when they decide to reduce production, the first thing they look at is cost structure.

“Because we are able to produce DR grade pellets at Minorca, and mainly due to ridiculous royalty structure in place with Mesabi Trust, we are idling all production at Northshore in the spring, carrything through at least the fall, and maybe beyond,” Goncalves said.

During the last call, in October, he referenced that Northshore could be idled every now and then, and be their swing operation. 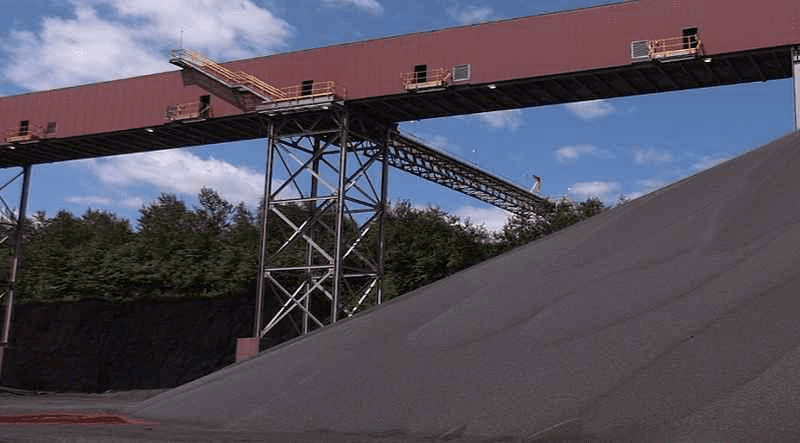 Cleveland-Cliffs is going to idle Northshore Mining for the summer months.[WDIO]

Babbit’s mayor, Andrea Zupancich, said, “It’s not just the miners who are upset. It’s the whole town. When people say it’s a boom or bust industry, and people should know this could happen, nothing could infuriate me more. Because you never know when it’s going to happen. and you can’t plan for that.”

Silver Bay’s mayor, Wade LeBlanc, said, “Hopefully it’s a short term deal, and not a long term deal. We’ve been through this before, we’ll weather it again.”

Cliffs said they will keep about 170 people on the payroll during the idle, for maintenance and care of the facilities.