Two Duluth favorites have dreamed up a brandy-based collaboration.

Allison Longley from Wild State Cider said they’d been wanting to collaborate with Vikre Distillery for a long time.

“We actually had a batch of pear cider that didn’t quite meet our quality standards. So instead of just throwing it out, we decided to reach out to Vikre and see if they could distill it for us and make something delicious,” Longley said.

Emily Vikre said some of the off flavors that happen during fermentation can actually create interest in the final product.

“We took the pear cider that had a kind of yeast that they didn’t want for canning and distilled it and aged it for actually a couple of years in port barrels and turned it into a pear apple brandy,” Vikre said. 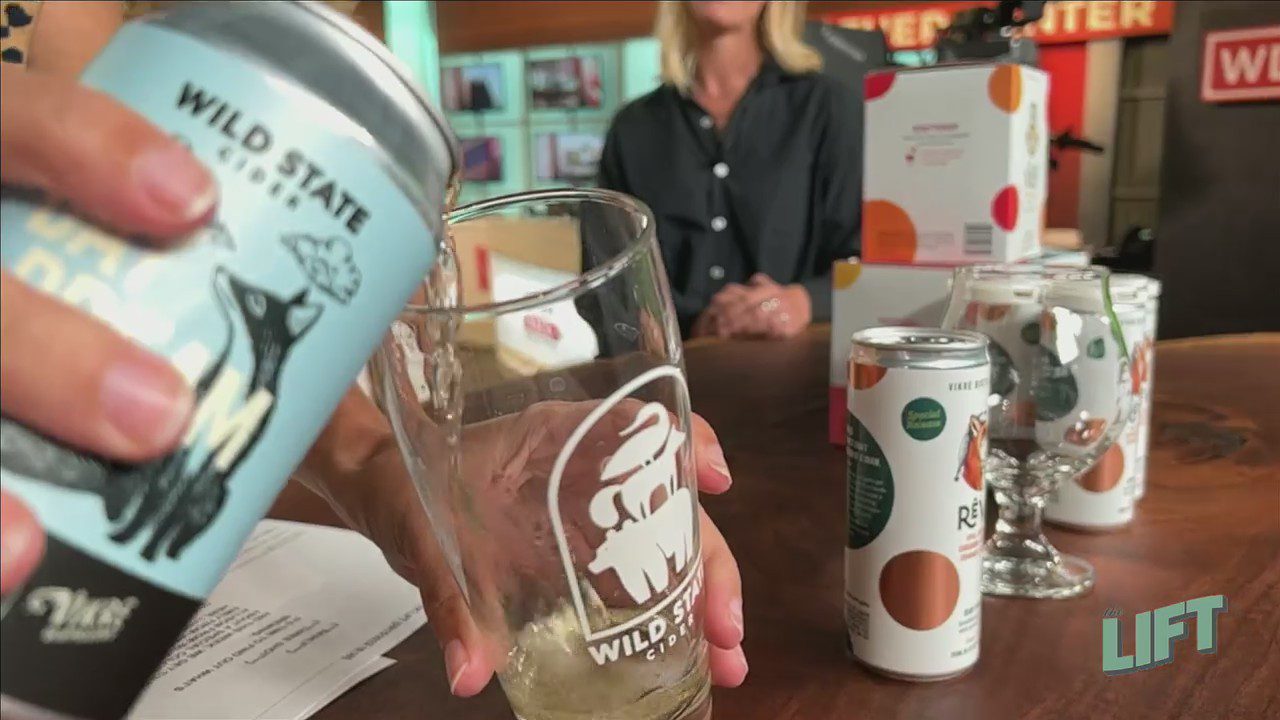 Then they split the brandy to use as the base for two different canned beverages.

Vikre’s beverage is called Reve, which is French for “dream.” It’s the cocktail complement to Wild State’s light cider. To make Reve, Vikre infused the brandy with lots of cardamom, rosemary, and coriander. It’s combined with apricot and pear juices and sparkling apple wine.

Wild State is hosting a launch party at 6 p.m. Thursday, Sept. 22. There will be food trucks, beverages to taste, and trivia.