Fitger’s Brewhouse is an iconic Minnesota brewer, but they’re still coming up with new beers.

“Oldest brewpub in the state of Minnesota. We’ve been there since 1995,” Lead Bartender Broc Allen said. “Making craft beer before it was cool.”

From staples like the Apricot Wheat, which “pays a lot of our paychecks,” according to Allen, to the family-friendly root beer, Fitger’s stays busy.

They just started pouring a Park Point Pilsner on Wednesday. 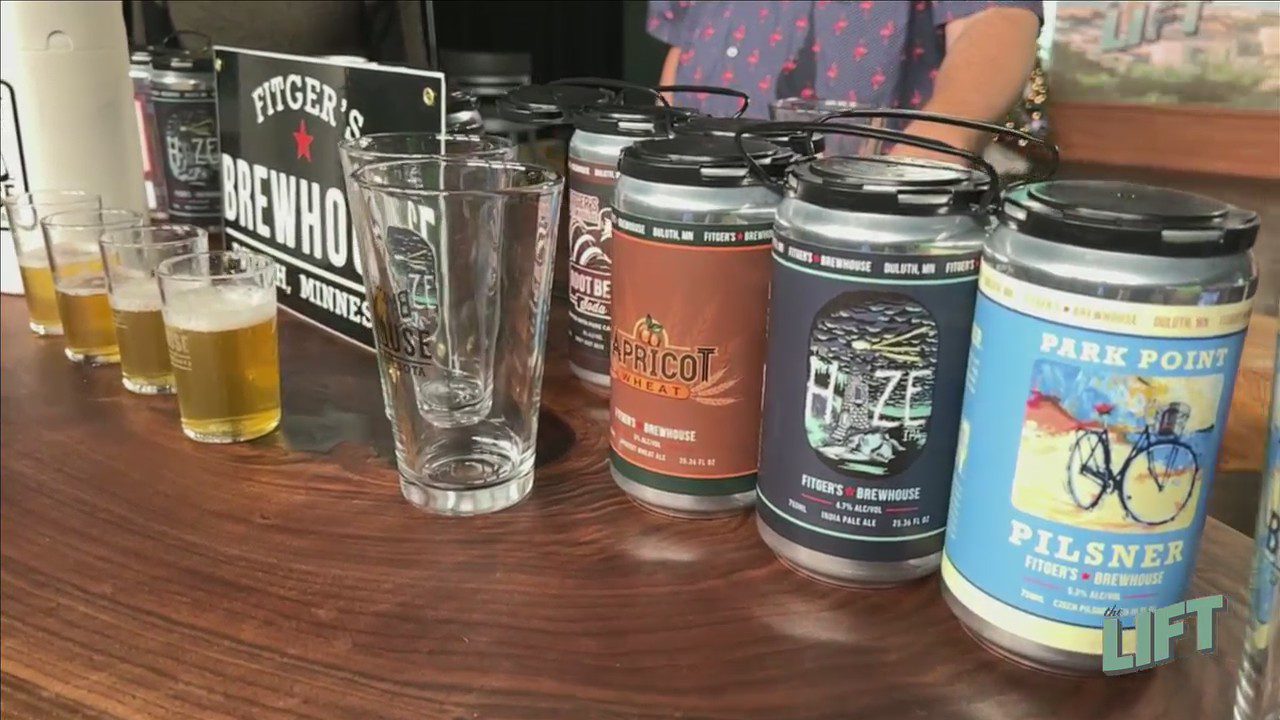 “This is what we’re drinking in the back room,” Allen joked.

The Rathskeller is hosting a Roaring ’20s New Year’s Eve party where you can drink Fitger’s beer while dressed in Gatsby-themed apparel.