They recently released a new fall-themed Adventure Pack of their canned beer, called the “Prost Pack.”

“This one has a Hefty Hefe and a Festbier, which is a festival, Oktoberfest style,” Bent Paddle Co-Owner Laura Mullen said, “and a Munich dunkel that the brewers are particularly proud of.” 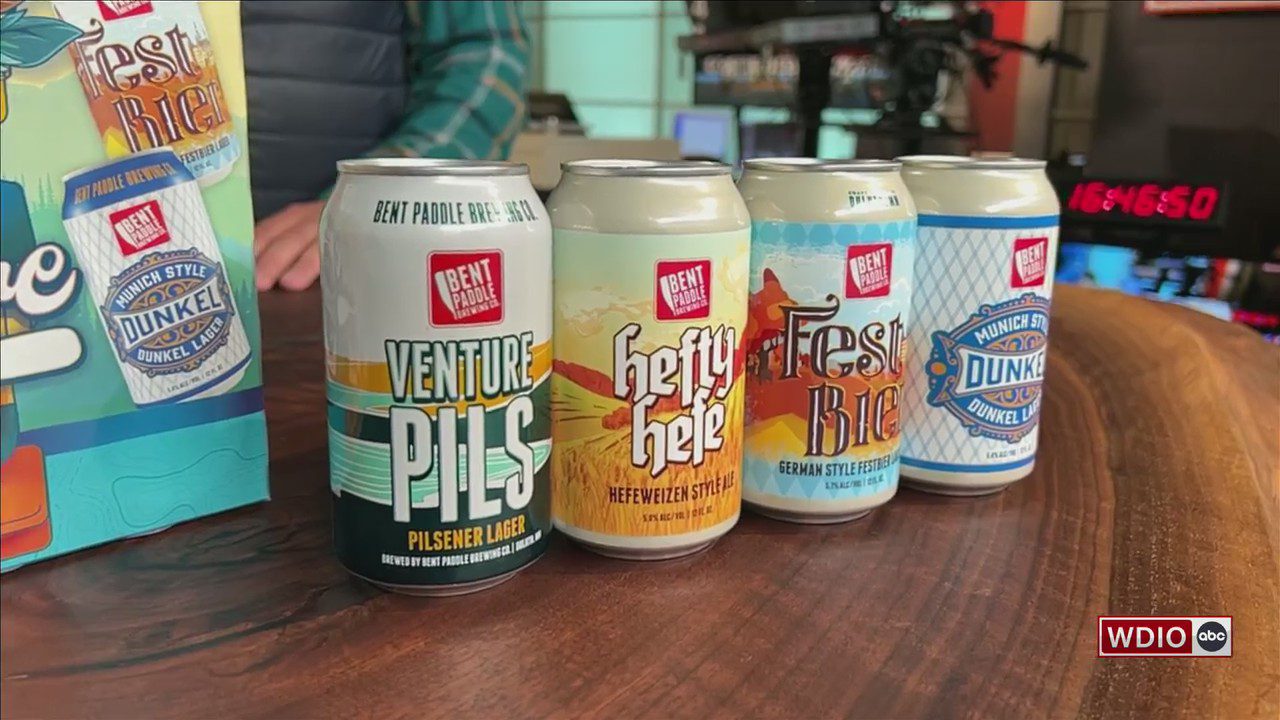 They’re also going to be “poking” some beer.

“We’re going to light up a fire, we’re going to have hot pokers that we kind of bring to a red-hot temperature, and then we poke that into the beer,” Young described.

“It caramelizes it, it makes it taste just crazy and different,” Mullen said. “It’s good for this season and winter.”

They’ll “poke” a barrel-aged beer and a Festbier.

The Yard Sale is in partnership with Loll Designs. They’ll sell furniture from the Bent Paddle Yard at “yard sale prices.” Loll will also have scratch-and-dent and prototypes available there.