The Lift’s movie expert Michael Gendron says while January is normally a dry time for film, there’s still some great stuff in theaters and on streaming.

“Puss in Boots” is the latest movie in the Shrek Cinematic Universe.

“Colorful, gorgeously animated, and insanely kinetic, it’s very funny, but it also forms its own identity outside of the Shrek movies, with a much bigger emphasis on action adventure,” Gendron says.

It is still playing in theaters and is available on some early access on-demand services. 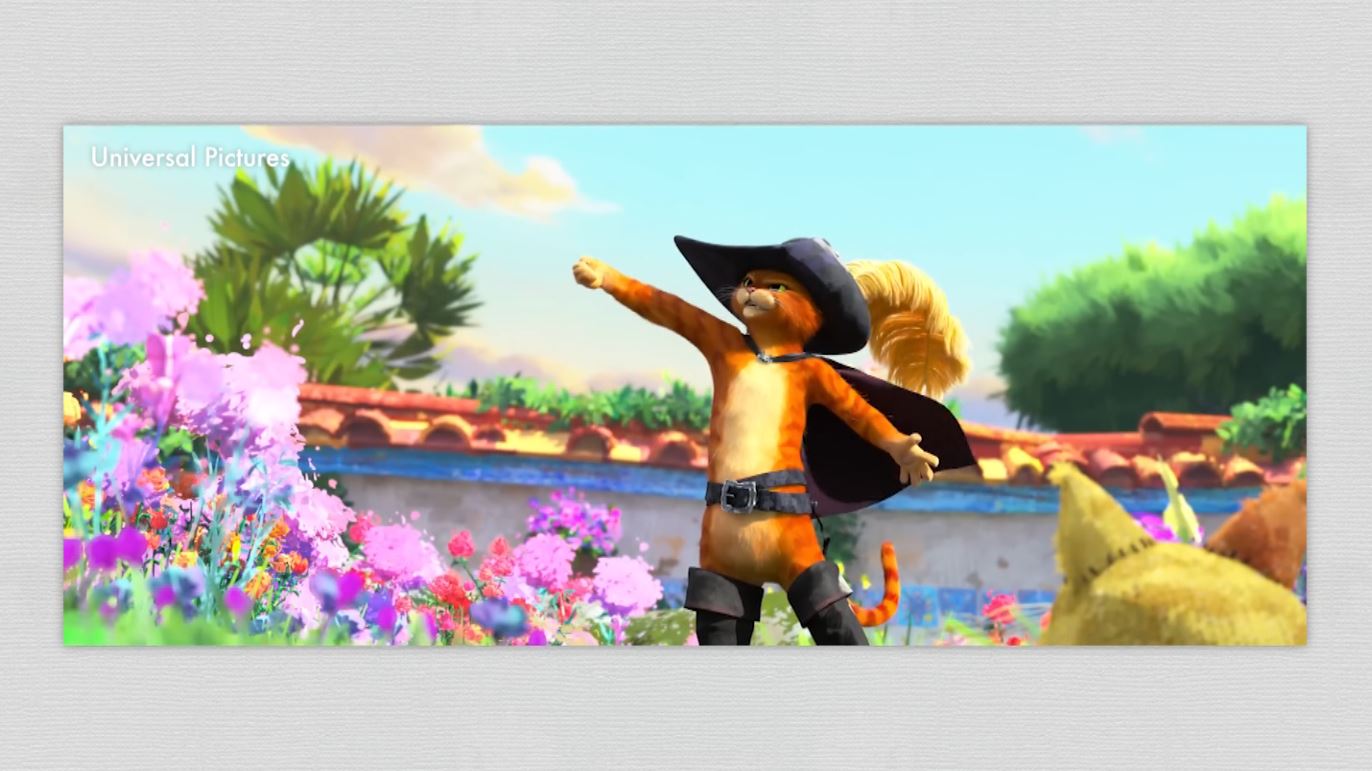 “Athena” is a Netflix original set in a fictional Paris suburb where a teenager was recently killed by police.

“It primarily focuses on the three surviving brothers of the young man who was killed, one trying to stir revolution, one trying to hide out until things calm down, and the final trying to work with the police to de-escalate the situation,” Gendron said.

He felt the film packs an “epic feel” into a relatively short runtime.

“Obviously, the movie deals with a very politically charged subject matter, but it’s more interested in showing moments and how those moments impact its characters,” Gendron said. “Rather than making a sweeping moral statement, it expects the audience to come to its own conclusion.”

“Athena” is streaming on Netflix.

Gendron says “Skinamarink” is one of the most divisive movies of the year.

“‘Skinamarink’ is a low budget, experimental horror film that I’ve heard called both one of the scariest movies ever made and also one of the dumbest wastes of time,” he said. “The film is about two young children who wake up in the middle of the night to find their parents are missing, and all the exits of their home have disappeared.”

He found the film terrifying.

“There are plenty of times in the theaters that I was just sunk back in my seat … just praying for the filmmaker to point the camera somewhere else because I was so tense,” Gendron said.

“Skinamarink” is still playing in theaters and will be streaming in late February or early March.

On Wednesday, Jan. 25, Fathom Events is putting on special showings of the classic “Roman Holiday” at theaters across the U.S., including Marcus Theaters, for its 70th anniversary.

“So whether it’s a movie you already love, like myself, or a movie you’ve never seen before, you owe it to yourself to see one of cinema’s great screen romances up on the big screen,” Gendron says.

If you can’t make it to the one-night-only showing on Jan. 25, the HD restoration can also be streamed on Paramount Plus or watched on the Paramount Presents Blu Ray.