The year is coming to a close, but The Lift movie expert Michael Gendron says whether you prefer staying in or getting out to the theater, there are plenty of great new movies to check out.

“The Fablemans is a semi-autobiographical movie about a fictionalized version of Spielberg as a young man getting into filmmaking, set against the backdrop of his observations of his parents in their relationship,” Gendron said.

Gendron says several filmmakers have made movies with similar themes. 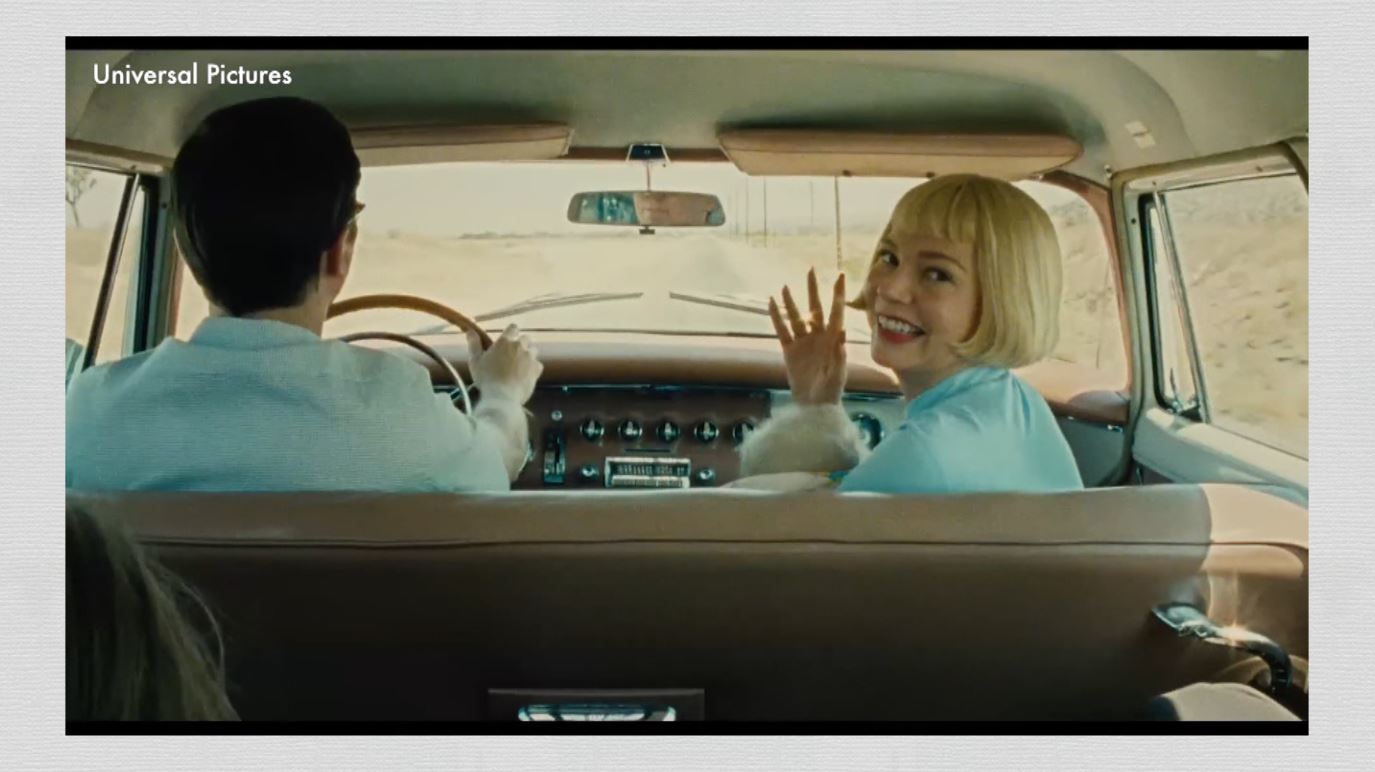 “But where most have presented movies as a magical escape, here, Spielberg presents the need to create as almost an isolating burden that he has no choice but to pursue,” he said.

“The Fablemans” can be seen in theaters and on some video on-demand streaming services.

The Banshees of Inisherin

“The Banshees of Inisherin” stars Colin Farrell, whose best friend, played by Brendan Gleeson, decides he doesn’t want to be friends anymore.

“This is an incredibly dark comedy that had my theater in uproarious laughter for a lot of its runtime, but in complete stunned silence by the time the credits rolled,” Gendron said. “And I’m not exaggerating.”

Gendron thinks Farrell “should be the frontrunner for Best Actor at this year’s Academy Awards.”

It’s on HBO Max, some other video streaming services, and in some theaters.

“Michael Bay’s Ambulance absolutely bombed in theaters when it premiered back in April. And that is an absolute shame because honestly, it’s some of the most fun I’ve had in an action movie in theaters in years,” he said.

It follows a bank heist by a man and his adoptive brother so they can pay medical bills. Gendron says every dollar they spent making it can be seen on the screen.

“Bay attached a bunch of real explosives to a bunch of real cars and structures and then drove other real cars through that and had a team of drones flying around everywhere, capturing all of the action,” he said.

People can watch “Ambulance” on Amazon Prime or on a Blu-ray disc.

Three different versions of “Pinocchio” have come out this year, but Guillermo del Toro’s is Gendron’s favorite.

“Del Toro’s long gestating passion project brings the story to 1940s fascist Italy, and I feel comfortable already calling it a stop-motion animated masterpiece. Since I’ve watched it, I’ve seriously just been texting everyone I can to tell them, ‘Go see it immediately,'” Gendron said.

It’s a PG movie appropriate for kids, though Gendron says adults might take more from the themes.

“Out of everything I’ve seen this year, this might just be the most moving film experience I’ve had, and I give it my highest recommendation of any of the films I’ve already talked about today,” he said.

“Pinocchio” is on Netflix.