Have a beer with a bot – and bring jokes

If you’ve ever desired a beer in the company of a robot, the University of Minnesota-Duluth is making that an option.

Dr. Arshia Khan, a professor of computer science at UMD, created the robots, which operate in nursing homes, interacting with residents there. They make human-like gestures and even tell jokes.

“They are currently in six different nursing homes across Minnesota,” Khan said.

The jokes are where the Beer and Bots event comes in. The researchers want to teach robots like Pepper more jokes. 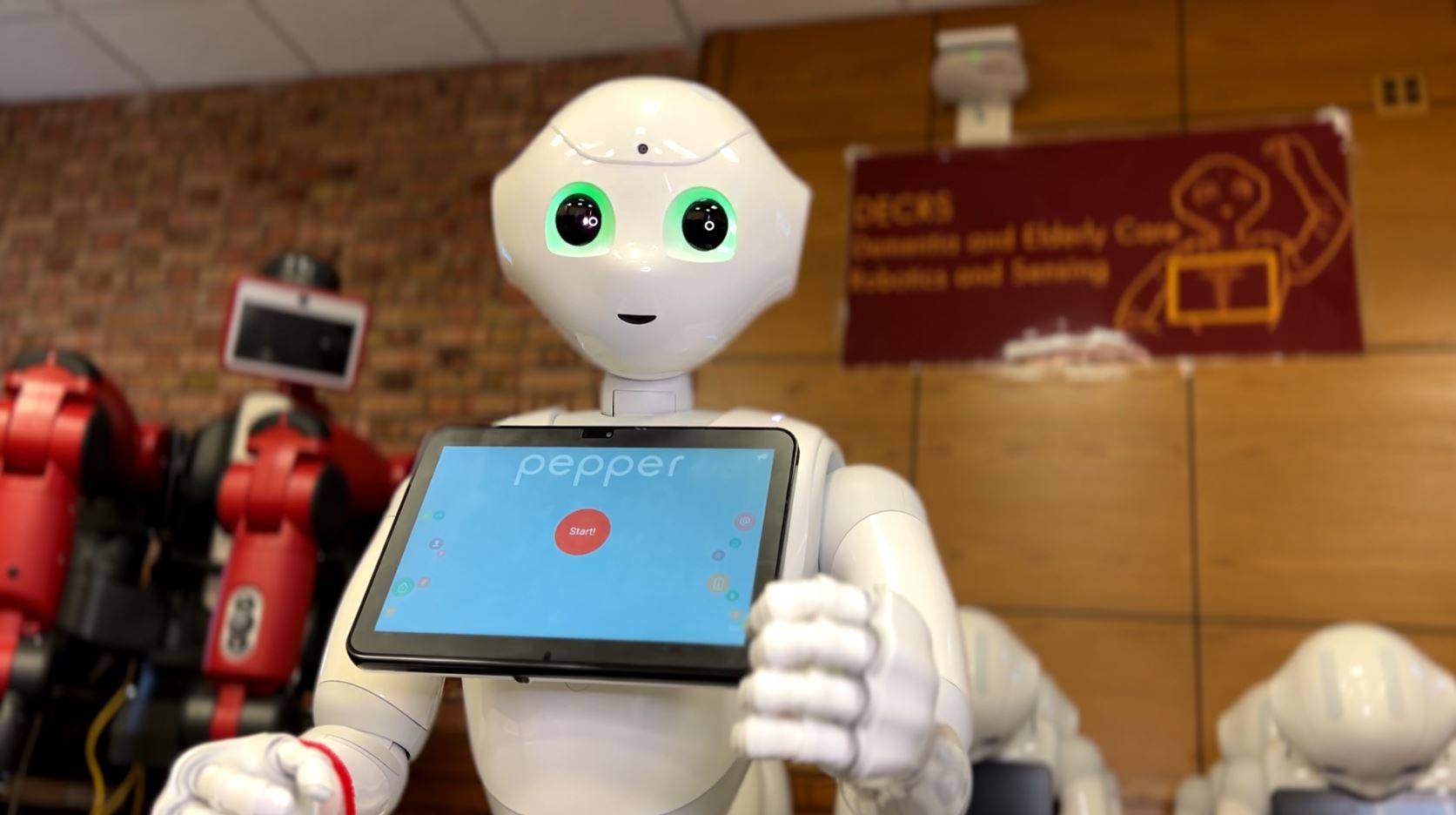 “What we are hoping to gain from this event is some jokes,” Khan said. “Introduce them to the community, let the community get familiar with them, and hopefully teach us some jokes.”

She said the robot will perform at Bent Paddle doing stand-up comedy and dancing.

Beer and Bots is happening from 5-7 p.m. on the third Friday of the month through the end of the year.