Baihly chats with TCL’s Ben and Elizabeth in London

Ben said it’s a big adjustment for the team, who arrived in London Friday morning.

“They are really relying on their scientists within the organization to say, hey, we’re going to arrive on a Friday morning, we’re going to kind of power through the day and get these guys in bed on Friday night at the same time, and your body clock really should adjust,” he said. “It seems like a big shift, but according to the sports science, it should be no big deal.”

Elizabeth said she’ll spend the game in the press box, while Ben will be down on the sidelines. 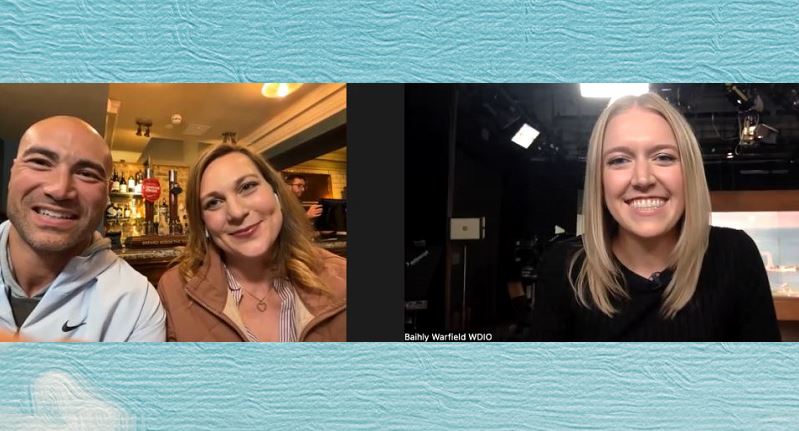 The TCL hosts are also looking forward to soaking up the history in London.