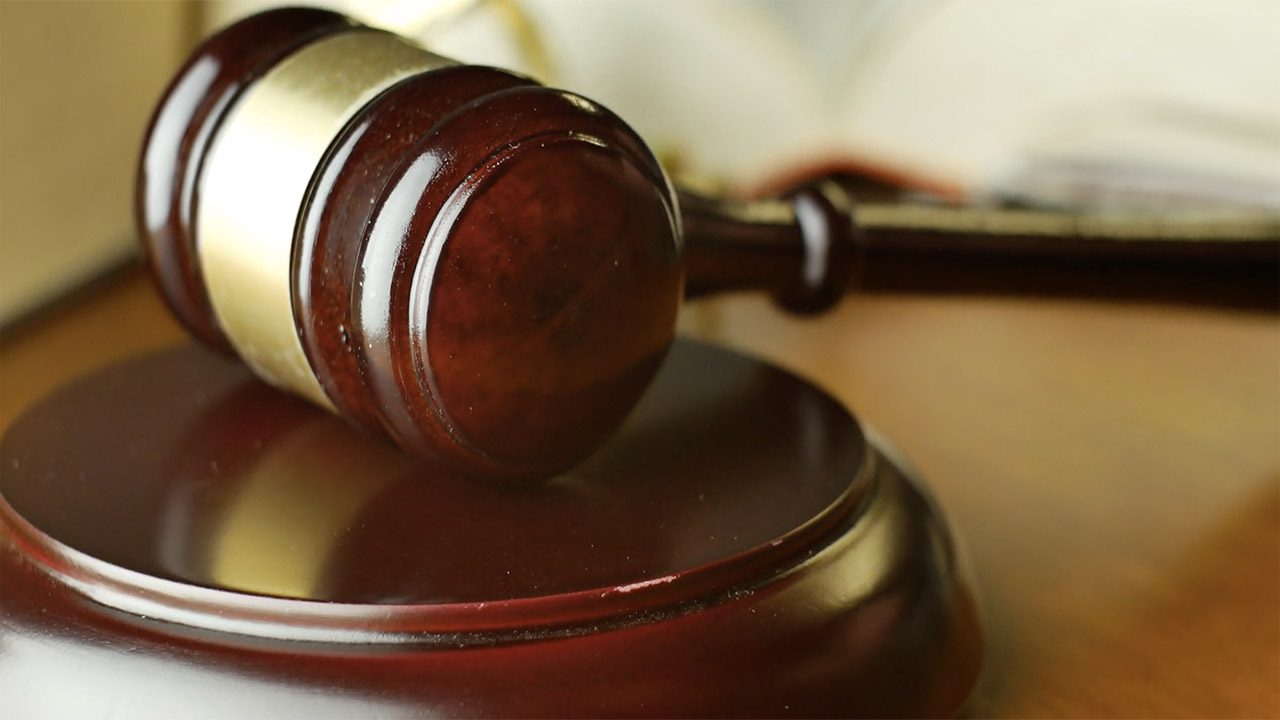 Lucy Letby has been charged with murder in the deaths of seven children and the attempted murder of another 10 while she worked at the Countess of Chester Hospital in northwest England between 2015 and 2016. Letby earlier pleaded not guilty to the charges.

Prosecutor Nick Johnson said Monday at the opening of her trial that the hospital saw a significant rise in the number of babies who were dying or suffering “serious catastrophic collapses” from 2015. He said a police review suggested someone in the neonatal unit poisoned two infant boys with insulin.