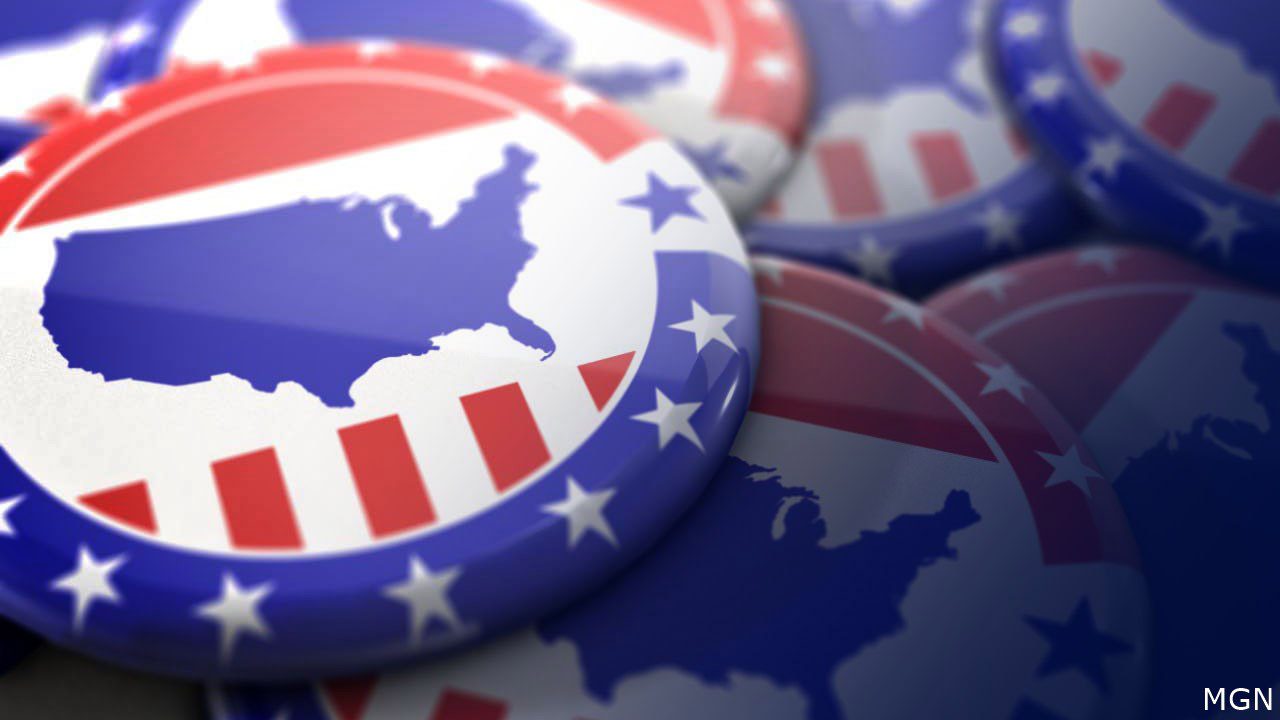 In 2020, a bill passed to create the Women’s Suffrage National Monument on federal lands in Washington, D.C. Although it did not authorize establishment of the monument on the National Mall.

Under current federal law, there is a problem with the monument’s construction. The Commemorative Works Clarification and Revision Act of 2003 states, a specific act of Congress is required for the construction. Therefore, passing the Women’s Suffrage National Monument Location Act, secures the national monument honoring women.

“Just over a century ago, the United States finally welcomed women into our democracy and extended to them its most fundamental right – the right to vote. But we know that this milestone was only accomplished through a decades-long fight led by women of all backgrounds joining arm and arm, including women of color who fought alongside their white counterparts even though many of whom were still denied the right to vote after the 19th Amendment was ratified,” said Senator Baldwin.

Also for more information about the legislation you can read more here https://www.baldwin.senate.gov/imo/media/doc/FLO22C16.pdf.

However, another piece of legislation about healthcare for veterans you can read here https://www.wdio.com/health/healthcare-for-our-troops-act-introduced/.