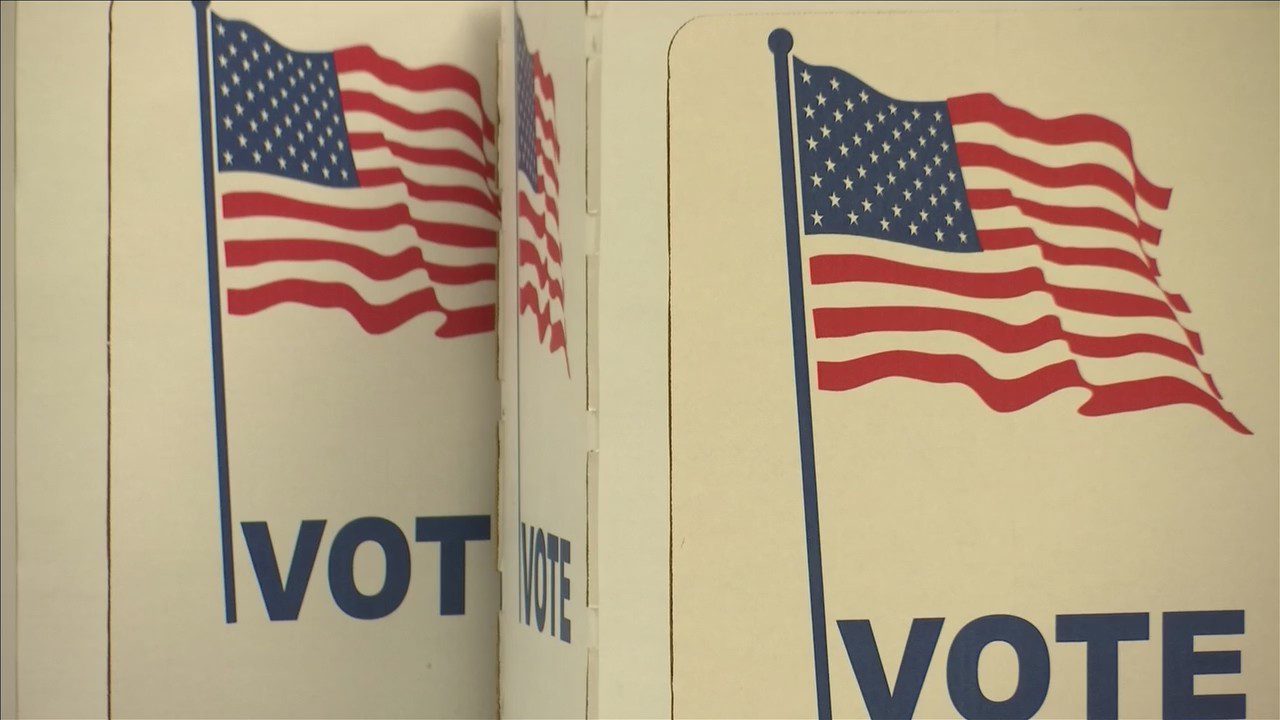 ATLANTA (AP) – Candidates in high-profile races nationwide are using celebrity appearances and endorsements as they try to reach voters.

Such endorsements are nothing new, but it’s unclear how much influence they have. Celebrities have also gone directly into politics in 2022. Football legend Herschel Walker is a Republican challenging Warnock, while television host Dr. Mehmet Oz is a Republican Senate candidate in Pennsylvania.