Mexico confirms US resident was among 4 killed in Zacatecas 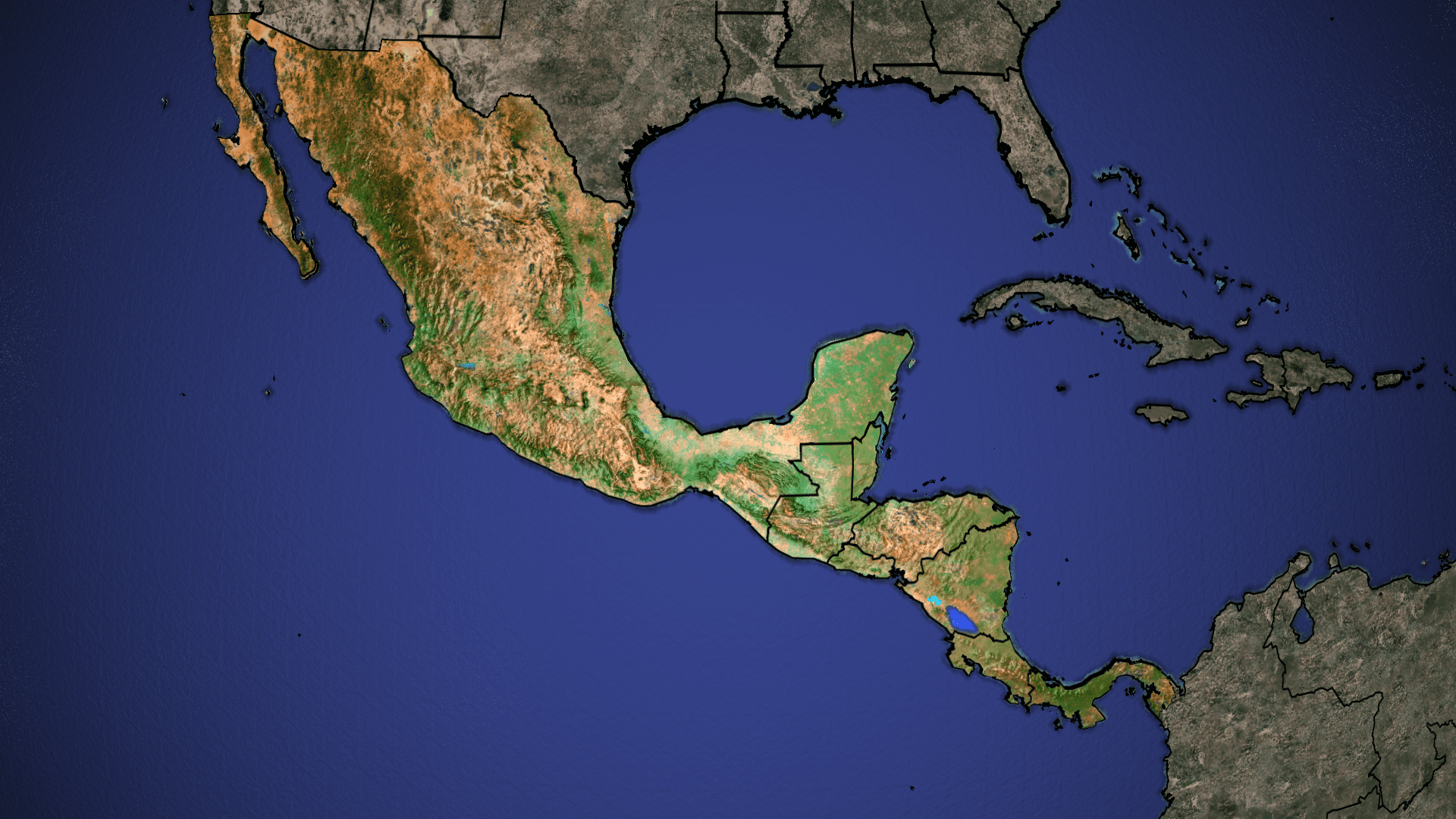 MEXICO CITY (AP) – Authorities in north-central Mexico have confirmed that a U.S. resident was among four people who were killed in the state of Zacatecas around Christmas. The state prosecutors office confirmed the identity of the man as José Melesio Gutiérrez.

The man’s employer, the Cincinnati, Ohio firm Champlin Architecture, said he “died tragically while visiting his fiancé, Daniela Pichardo, in Mexico during the holidays.” Gutiérrez, his fiancé, her sister and a cousin left in a car on Christmas to visit a nearby town.

Their skeletal remains were found in January in a clandestine burial pit. It was not clear if Gutiérrez was a U.S. citizen.