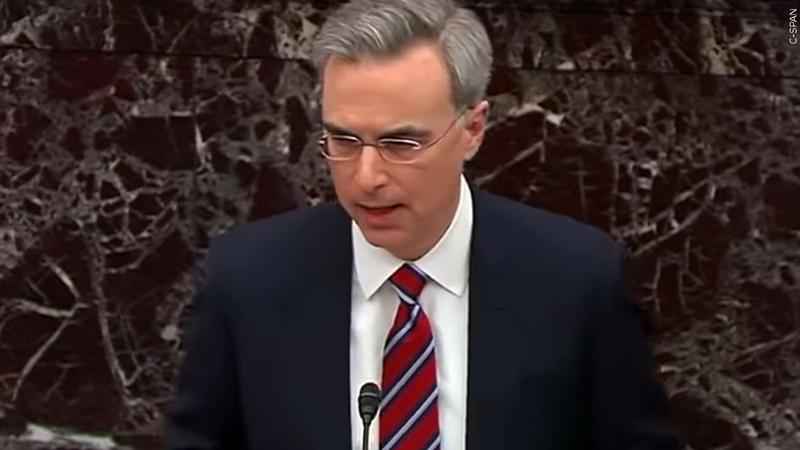 His reported resistance to Donald Trump’s schemes to overturn his 2020 election defeat has made him a long-sought and potentially revelatory witness. Cipollone is said to have stridently and repeatedly warned the former president and his allies against their efforts to challenge the election.

The committee says that it requires Cipollone’s testimony after obtaining other evidence about which he was “uniquely positioned to testify.”

The subpoena issued Wednesday is the first action from the committee since the testimony of former White House aide Cassidy Hutchinson. Her gripping account of what she saw and heard has raised new questions about whether Trump or some of his allies could face criminal liability.

The committee says Cipollone had previously given the committee an “informal interview,” but refused to provide on-the-record testimony.