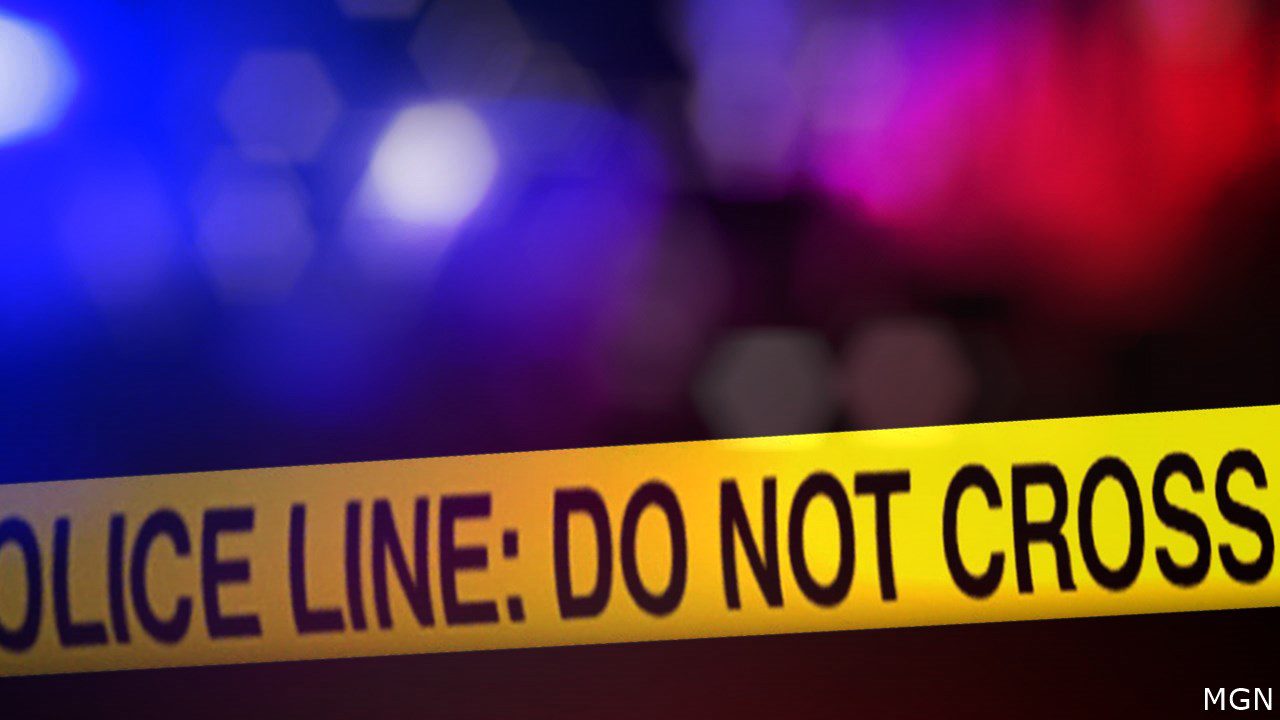 GOLDEN, Colo. (AP) – Colorado authorities say one person was killed and four people seriously injured after a man drove a pickup truck through a crowd following an altercation outside a bar.

The Jefferson County Sheriff’s Office said the 29-year-old driver faces charges including first degree murder and multiple counts of assault following the attack at about 1:40 a.m. Sunday in the city of Golden west of Denver. A passenger who owned the pickup also is facing charges.

Bouncers at the Rock Rest Lodge broke up a fight between the suspects and some of the victims just prior to the attack. Four people went to the hospital and three sustained minor injuries.