You can own a piece of Historic Duluth Central High School

You can get your hands on a piece of Duluth’s history this weekend. Items from the old historic Duluth Central High School will be up for auction.

The auction will take place on Saturday, starting at ten o’clock at Nordic Auction.

Forrest Evavold, a collector and owner of Nordic Auction, has decided to auction off his historic old central items.

“The museum committee had called me late September, early October. The building was sold. They had to have it out by the 25th of October. They had went through several years. I don’t know how many, several years of trying to find a home for this, to try to have somebody else take the museum over, keep this in the loose legacy here. They were unable to. So then. I was contacted, actually many people were contacted to come and look at this collection, and best decide the best way to liquidate it. I won.”

According to Don Ness, Executive Director of the Ordean Foundation, there was, “a volunteer committee that kind of took stewardship of these items, and they had a museum in the Old Central, and they really did a fantastic job.” 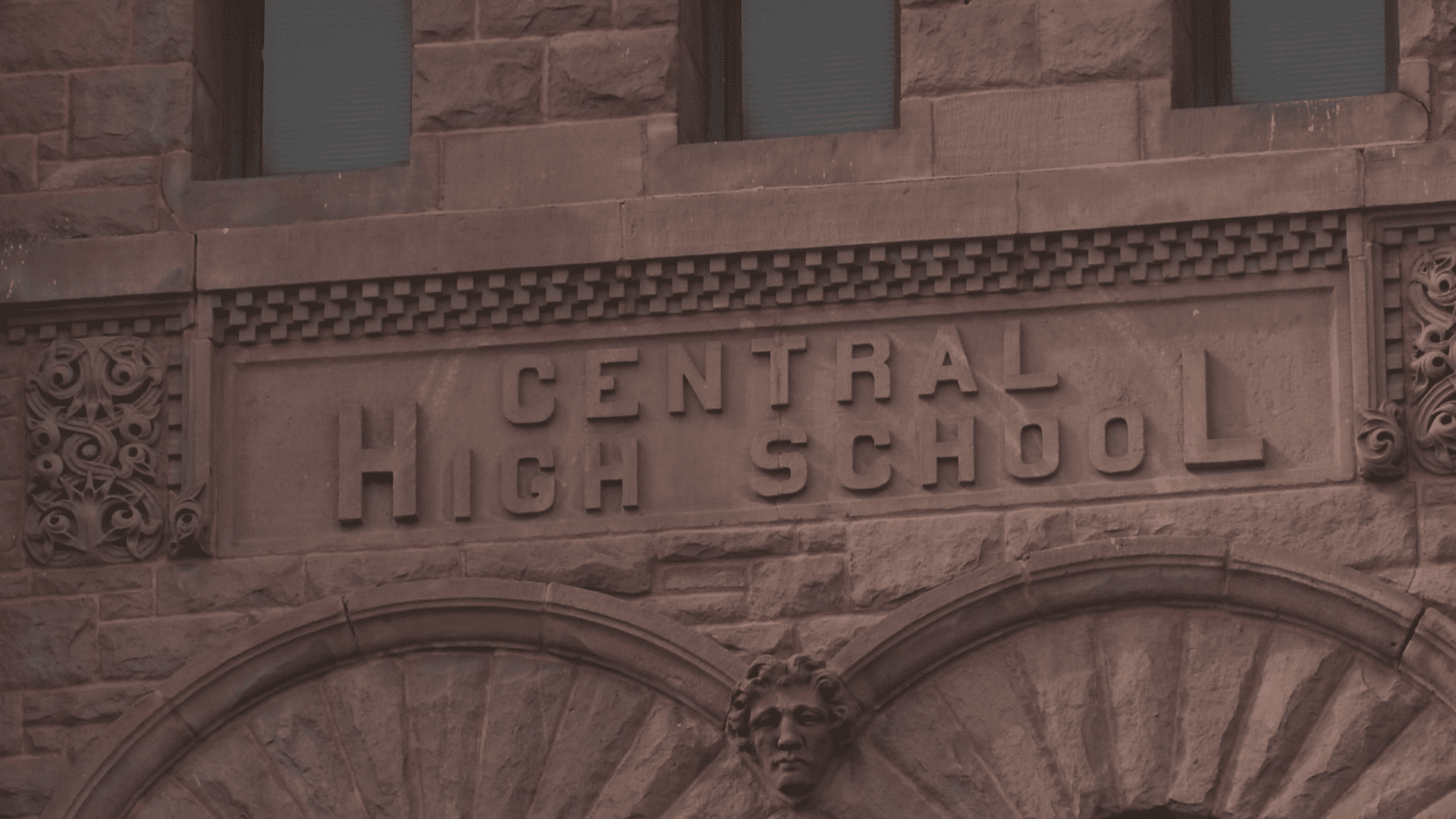 When it came to auctioning the items, Evavold said some people have been supportive of the auction, “I have had lots of wonderful, wonderful comments and all. They are excited to come and have a chance to own a piece of history. 99.9 99% just positive things.”

Other individuals have pushed back, said Evavold, “and then, on the other hand, I had some negative. All the people had wanted to keep this together as a museum.”

“What we are trying to do right now is to say there are a lot of central alumni and people that care about the history of our community,” said Ness.

There are items that Ness mentions he would not like to see go up for auction, “the old band uniforms, some of the documents, some of the signage, you know, that was kind of that speaks to what Duluth Central has been for this community. Those are the things that should remain in public hands.”

Despite the differing sides, Ness expresses how the history of Old Central has its own lasting memory.

“Duluth Central not only has a proud history on its own but is a critical part of the history of this community and the Central Hillside neighborhood. You know, this was the school that kind of brought both sides of the community together.”