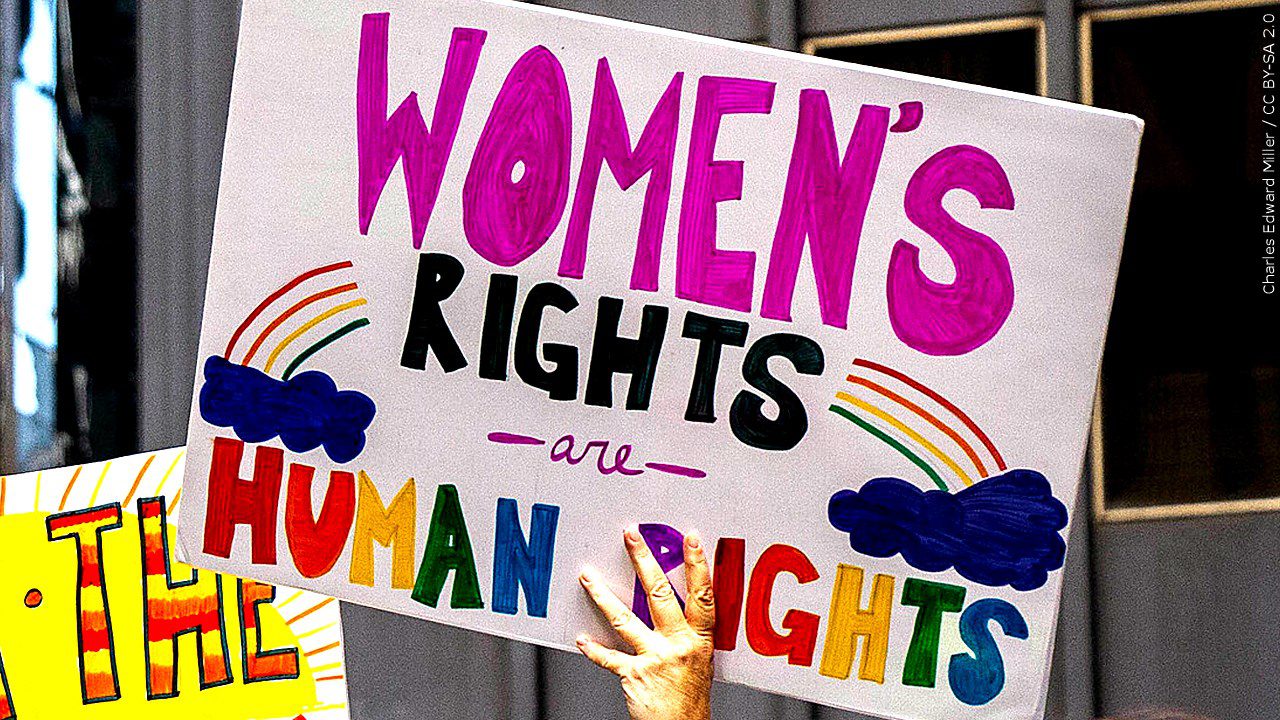 MADISON, Wis. (AP) – Women’s marches demanding the protection of abortion rights drew thousands of people to the streets across the country on Sunday.

The day marks the 50th anniversary of Roe v. Wade, the 1973 Supreme Court decision for abortion rights that was overturned by the court last June.

The main march was being held in Madison, Wisconsin. Organizers say they chose that location because of an upcoming state Supreme Court election that could determine the balance of power on the court and the future of abortion rights in Wisconsin.

Abortions are unavailable in the state due to legal uncertainties faced by abortion clinics there.