Lynda Gillson, 62, is facing five years of probation for theft from the family business, Glen’s Army Navy in Grand Rapids.

She was sentenced in Itasca County on Tuesday this week.

Authorities believe she took over $200,000, while working as the bookkeeper for the store. 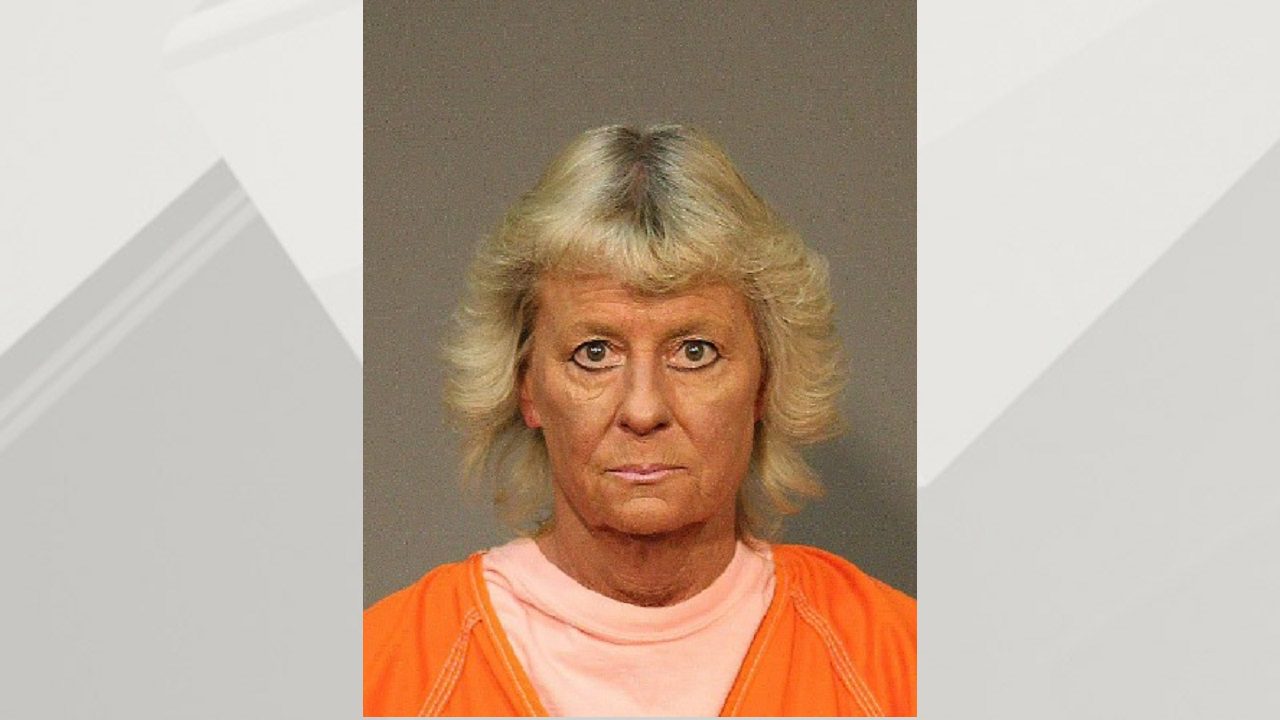 Her brother, Rusty Eichorn, is the owner of Glen’s.