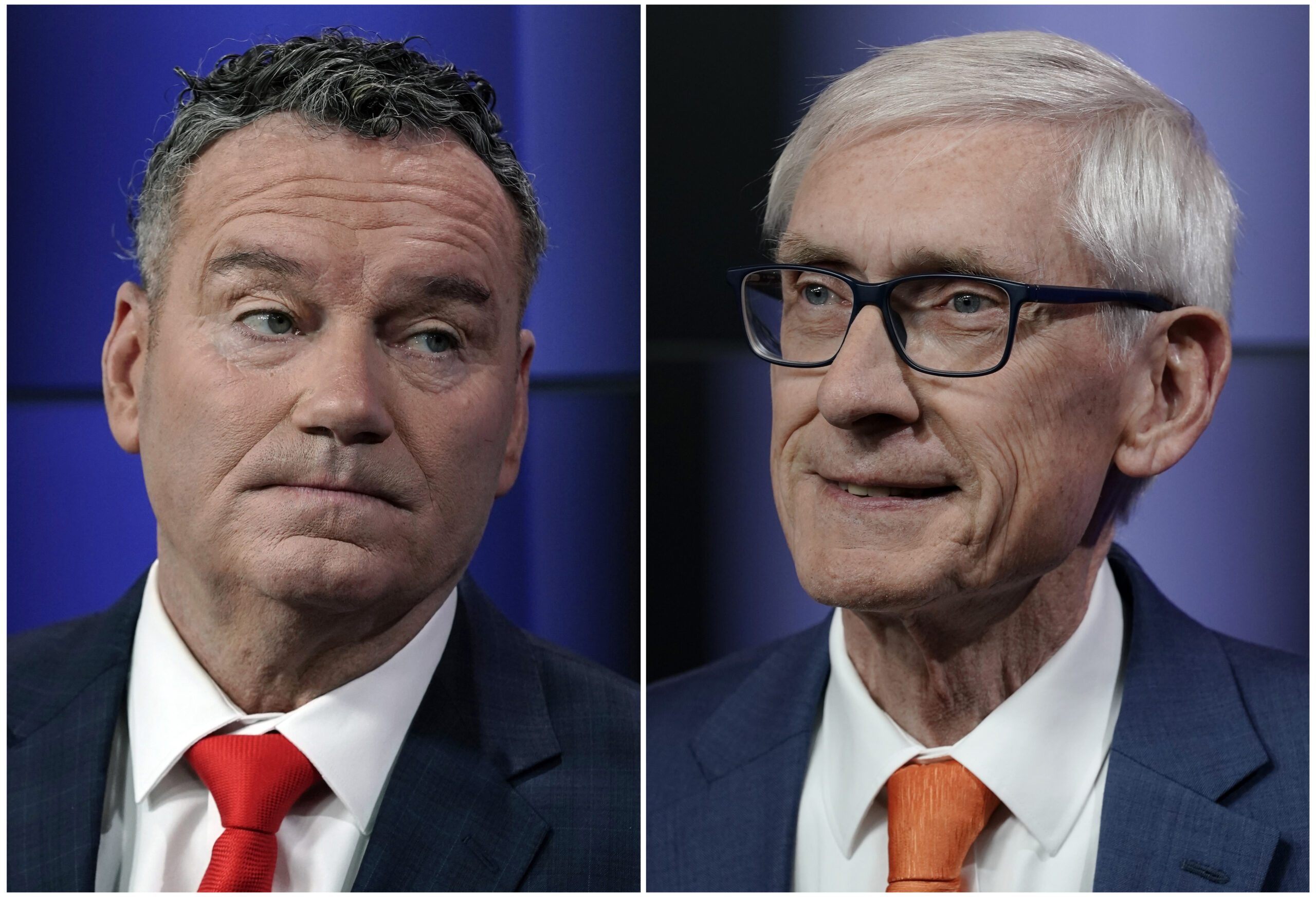 MADISON, Wis. (AP) — Wisconsin’s hotly contested race for governor is the most expensive in state history.

That tops the previous record of $93 million, set in 2018, and doesn’t include the final days of the race ahead of Tuesday’s election.

The seven candidates for governor spent more than $69.4 million between Jan. 1 and Oct. 24, the Wisconsin Democracy Campaign reported. Evers spent about $37 million compared with about $24.5 million by Michels.

The actual amount spent is even higher because the total does not include spending by dark money groups that attack one candidate or the other and do not have to report their activities.

Express advocacy groups that tell voters who to support have spent just over $45 million as of Thursday, the Democracy Campaign said.

Right Direction Wisconsin PAC, a political action committee run by the Republican Governors Association, has spent the most of those groups, nearly $9.3 million on spots attacking Evers.

The top spending by a group backing Evers was $5.1 million by A Better Wisconsin Together Political Fund.

Polls show the race to be even.