Tonight was Wisconsin Governor, Tony Evers, State of the State Address. In it he discussed how he and the community are going to continue to invest in all 72 counties across Wisconsin and build the future for the next four years.

“When we began our work together, Wisconsin was among the worst states in the country for start-up creation. But, much like downtown Fondy, Wisconsin’s changed a lot since then. Since 2019, we’ve seen significant increases in business start-ups. New business formations increased to more than 71,000—that’s a 42-percent increase between 2019 and 2021,” Evers continued.

In addition to small businesses, the state of natural resources and the environment was on the docket as well. 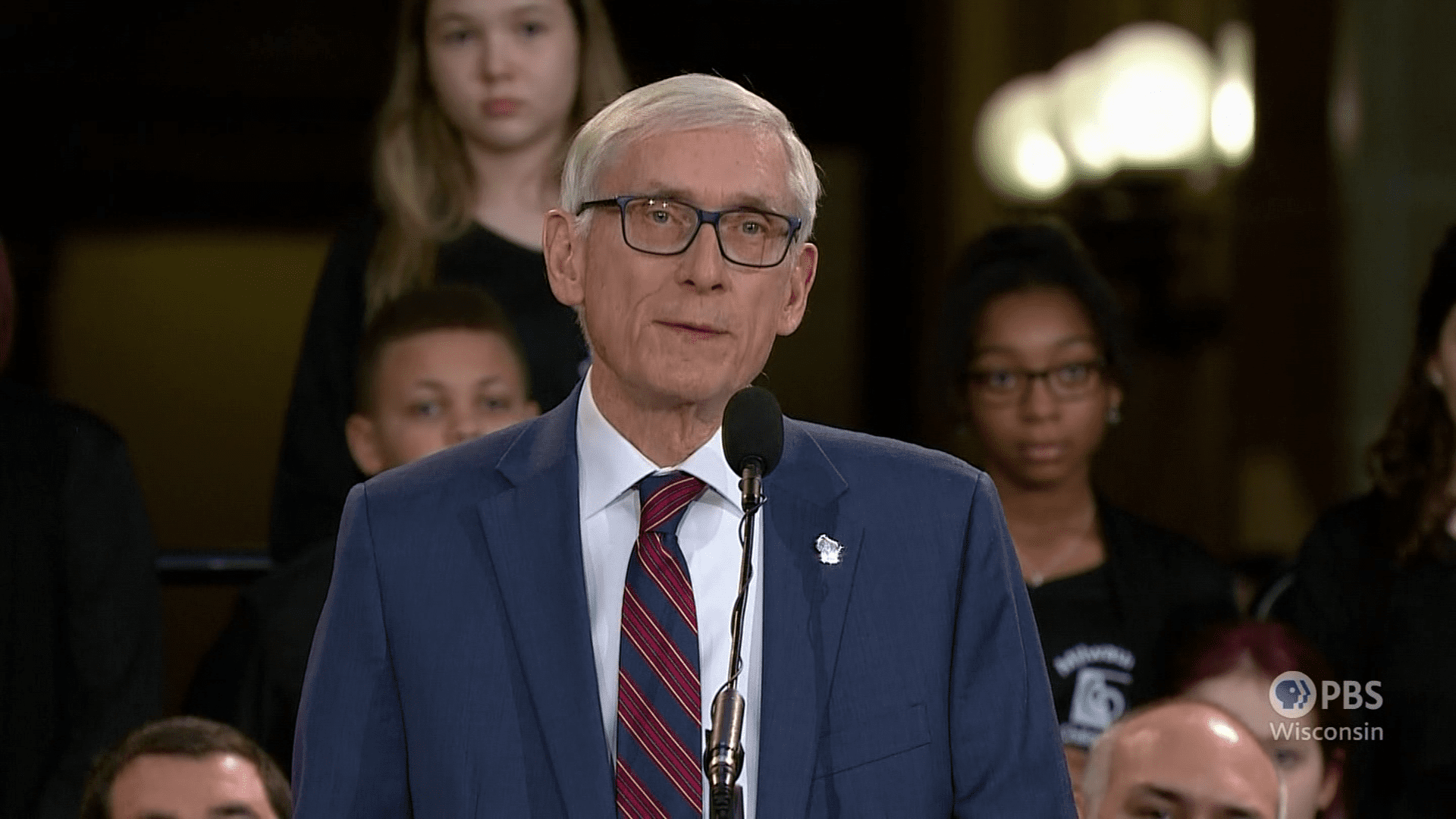 “While clean drinking water has been a priority for my administration from Day One, we’ve also proposed efforts, resources, and ideas to make headway on PFAS and other contaminants that have been obstructed, delayed, or outright rejected,” said Evers.

“I’m proposing to invest more than $100 million to take a three-pronged approach to confront PFAS across our state. We’re going to increase PFAS testing, sampling, and monitoring statewide so we can find these contaminants and get them out of our water. We’re going to make more resources available to on-the-ground partners to respond to PFAS contamination when it happens. And we’re going to work to increase awareness about the dangers of PFAS so folks can take steps to keep themselves and their loved ones safe,”  Evers continued.

And one of the biggest statements of the night surrounded childcare and money allocated for guardians to afford it.

“We’ll also be investing more than $22 million into the Partner Up! program to expand partnerships between employers and child care providers. Our employers are ready to play a role in ensuring workers have access to affordable child care, and we’re ready to support them,” said Evers.

Overall Evers announced more than $190 million in investments that will be included in his 2023-2025 executive budget proposal to bolster Wisconsin’s workforce, including healthcare, education, and clean energy sectors.