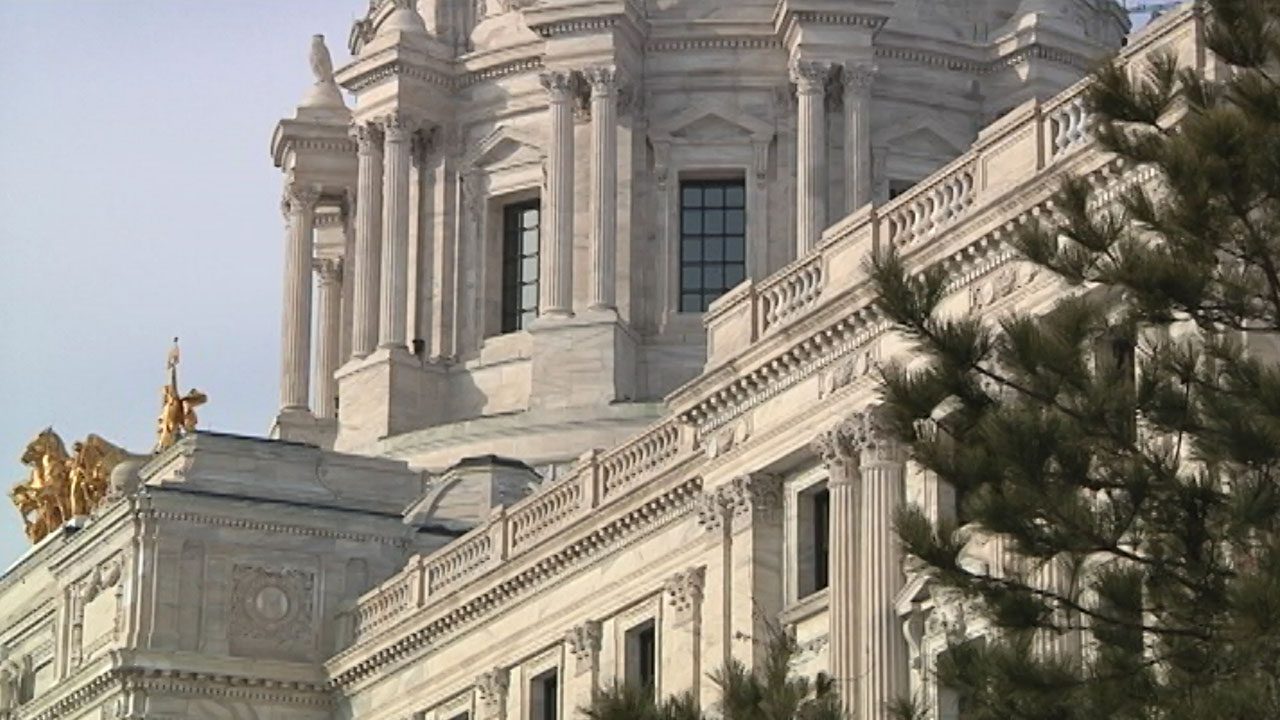 It came a day after the Minnesota Senate gave final approval to the bill, which brings state tax laws in line with federal laws and cuts state tax collections by more than $100 million.

According to KSTP, the bill had bipartisan support in both chambers, allowing it to move swiftly through the Legislature just over a week into the session.

“This bipartisan legislation will make tax filing easier and provide tax cuts to students and businesses across Minnesota,” Walz said. “We are working swiftly and collaboratively to deliver on things that will lower costs for families. I’m grateful to our partners in the legislature who wasted no time getting this done for Minnesota.”

Walz formally signed the bill into law at a 3 p.m. ceremony, and lawmakers say the changes will help Minnesotans this filing season.

“Lawmakers and Governor Walz recognized the need to get Minnesota’s tax code aligned with the federal tax code in order to provide millions of dollars in tax cuts to individuals and business,” Minnesota Department of Revenue Commissioner Paul Marquart said. “By moving quickly to get this bill passed, Governor Walz and lawmakers have given the department time to update affected forms and instructions and ensure a smooth opening to the income tax filing season.”