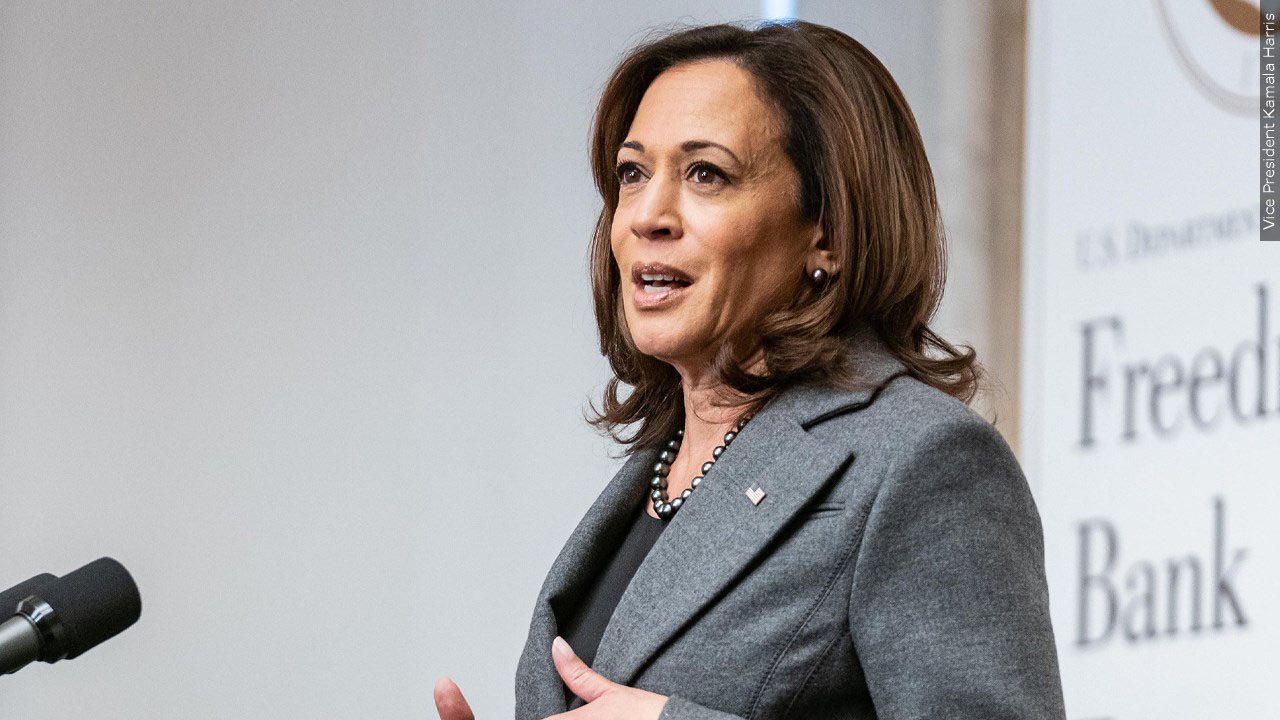 Vice President Kamala Harris is scheduled to stop in the Twin Cities this weekend and appear at two events. Harris’ office announced Tuesday morning she will stop in St. Paul on Saturday to participate in a moderated conversation on protecting reproductive rights.

According to KSTP, after the event in St. Paul, the vice president will head to Minneapolis where she’ll speak at a campaign event for Gov. Tim Walz. No other details regarding her visit were immediately available.

In the latest KSTP/SurveyUSA poll from earlier this month, Walz’s has approximately a 10 point lead over Republican challenger Scott Jensen, down from 18 last month.

Harris’ visit comes after President Joe Biden visited several western states last week as the White House tries to give a late boost to Democrats across the country.

“By hosting a fundraiser with Vice President Harris, not only is Governor Walz embracing President Biden’s disastrous policies which have led to suffocating inflation for Minnesota families, but he’s also welcoming Harris’s no bail policies that have led to out-of-control crime on our streets. In our own state, we’ve seen Vice President Harris support an organization that released a repeat violent felon who then committed murder on a light rail platform in St. Paul. If not for that organization, that criminal would have stayed behind bars. In the waning days of the campaign, Tim Walz is showing his true colors by choosing to spend his time raising money with soft on crime Washington D.C. politicians, rather than meeting with Minnesota voters. Rest assured, I’ll be spending the final weeks of the campaign touring the entire state and earning the vote of Minnesotans. And, on November 8th, I’m confident those same voters will reject the Walz-Biden agenda and choose to Heal Minnesota.”