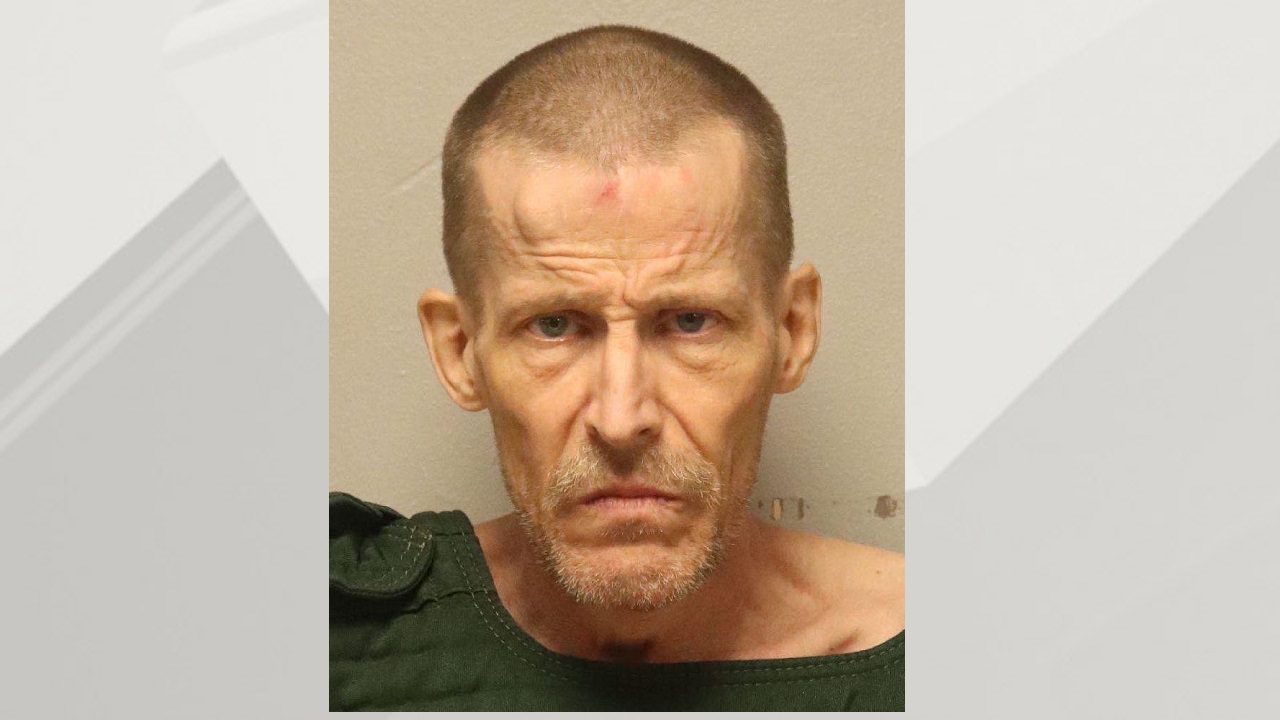 The criminal complaint against Mark Louis Williams said someone reported a burglary in progress on the 300 block of 1st Street North.

When officers arrived, they said the suspect had barricaded himself inside and refused to respond.

Authorities said Williams allegedly threw a fire extinguisher and other objects at them.

He then reportedly lit a piece of cardboard on fire, and threatened that the building would blow up.

With help from K-9 Phoenix, less than lethal munitions, and a taser, he was taken out and arrested.

Several officers and a deputy had minor injuries, when Williams resisted arrest.