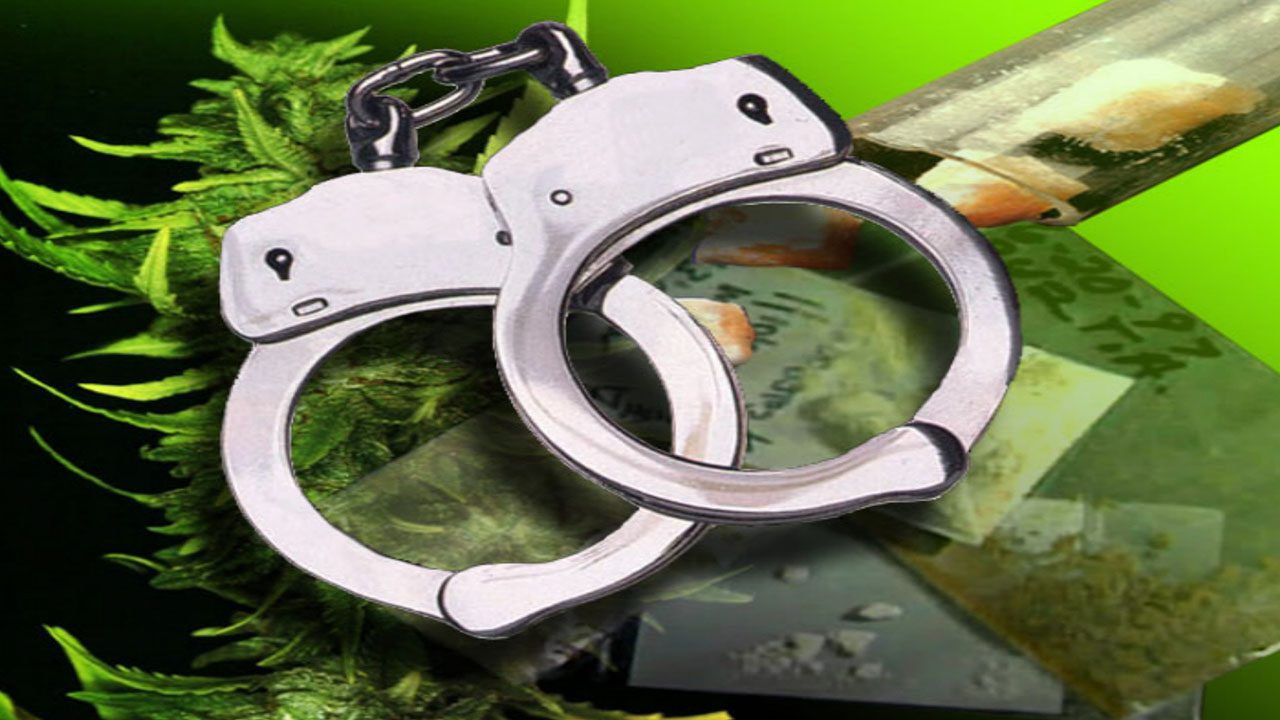 A 22-year-old man is in custody following a search of a home on the 100 block of 7th Street S. in Virginia. According to the Lake Superior Violent Offender Task Force (LSVOTF), officers executed a search warrant on Tuesday, October 18, following an ongoing investigation in coordination with the Arrowhead Regional Corrections and the United States Postal Inspectors Office.

Authorities say a 22-year-old man was taken into custody. He was on probation at the time of the incident on other charges.

According to a report, a large amount of cash, drugs, firearms, and other evidence where found in the appartment during the search. Police believe the man was allegedly engaged in selling a substantial amount of controlled substances from his residence. According to a release from the St. Louis County Sheriff’s Office, approximately $92,292 was seized, along with two firearms.

The man was arrested for violation of probation and faces possible new charges including 1st and 2nd degree sales of controlled substances and have been forwarded to the St. Louis County Attorney’s Office. WDIO does not name the suspect until formal charges are filed.