U.S Steel and its unions are currently fighting over a new labor contract. Typically contracts culminate to four years in length and include things like wage increases amongst other things. The rally held today included steelworkers from many of the mines expressing their grievances.

“Whatever it takes, I guess. I mean, none of us want to be here. We want the contract. I think if they brought that to the table, it’d be a no brainer,” says Tim Croft a steel worker.

Better wages amongst a plethora of things are on the minds of many as steel workers reportedly want a contract that is similar to what the company Cleveland-Cliffs and its unions agreed to. Thus far, that is a no go. Union leadership negotiated this week in Pittsburgh, but the latest update said they are not making any headway.

“Well historically in steel, we pattern bargain after Cleveland-Cliffs, they went first, and they got a fair contract with U.S. Steel. We are nowhere close on wages, health care, pensions, any type of benefits, vacations, personal time off, family paid time off, parental leave. We are nowhere near close and our members and their families and our community is getting sick of it. We want a fair deal,” says John Arbogast, Representative of Union Mines of Northern Minnesota.

As negotiations continue, United States Steel latest updated proposal to the United Steelworkers per their statement says they are to provide, “strong wage growth, strong upside opportunity and strong downside protection for employees.” 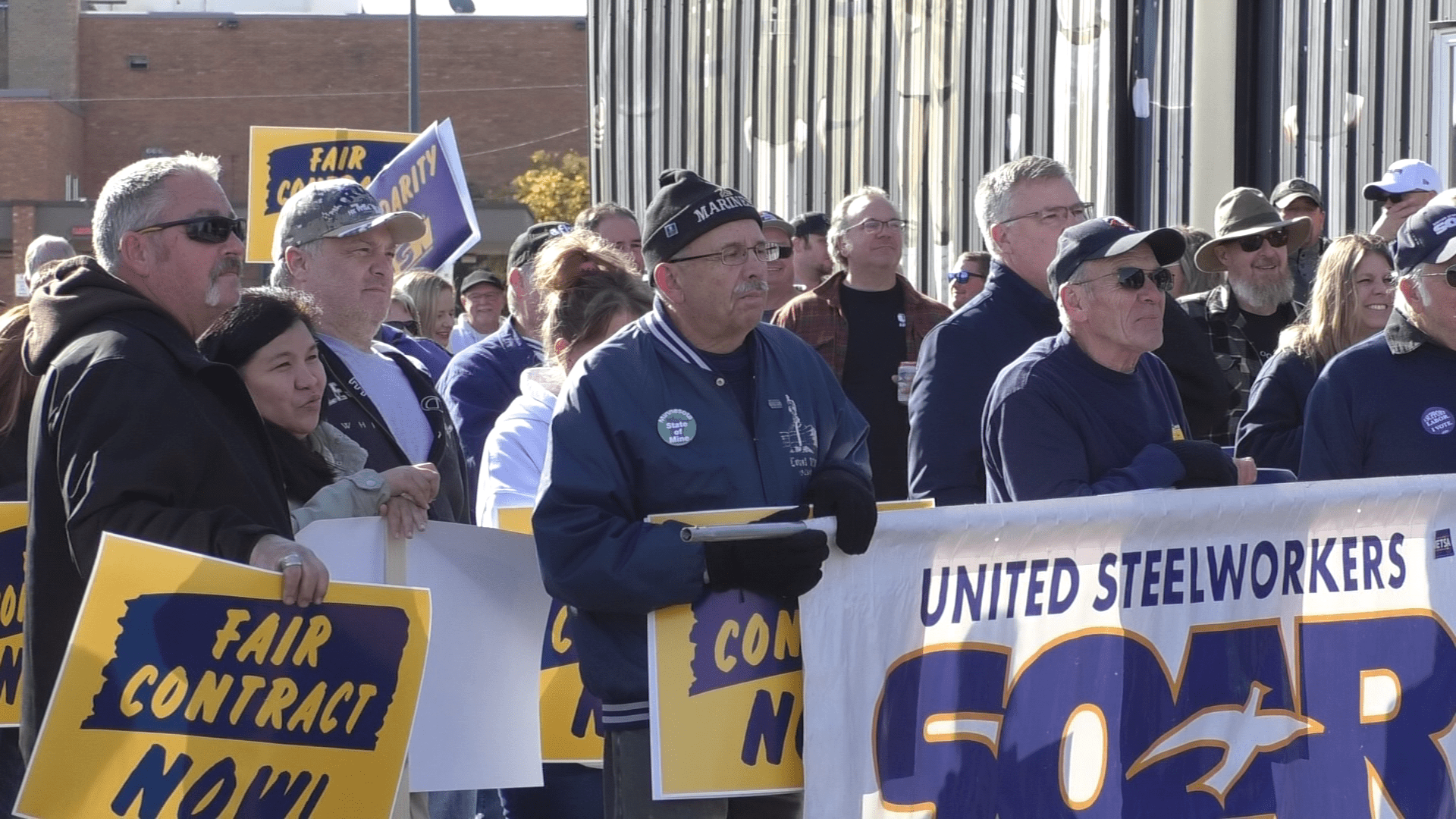