The University of Minnesota Duluth (UMD) men’s hockey team were coming off a season opening overtime win against Arizona State, looking for the weekend sweep on Sunday.

After a scoreless first period, ASU opened the scoring for the second straight game.

On the powerplay freshman Ben Steeves recorded his first career goal as a Bulldog, following it up with another tally 57 seconds after. 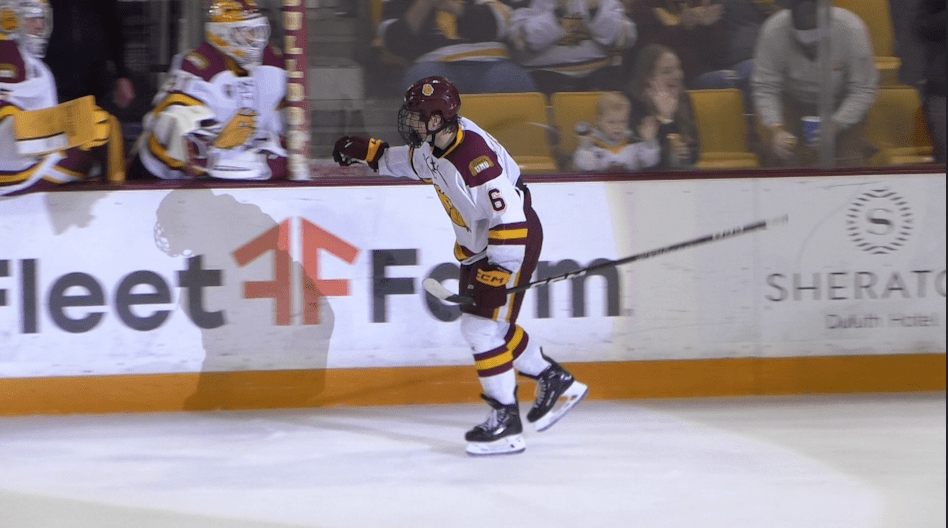 The Bulldogs have next weekend off, then return to play on October 14th for a non-conference series against Minnesota State Mankato.