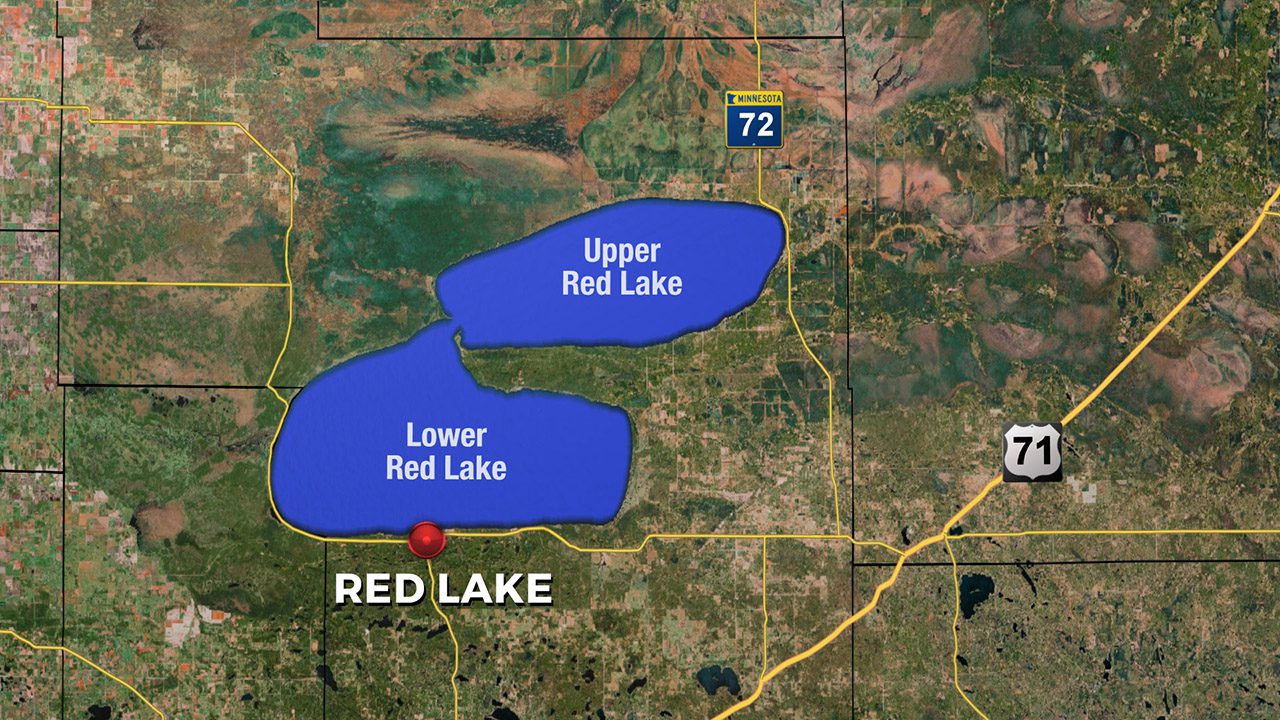 Two men from Detroit have been sentenced to prison for their roles in a fentanyl trafficking operation targeting the Red Lake Reservation. On Thursday, Douglas Edward McClendon, 32, was sentenced to 63 months in prison, according to U.S. Attorney Andrew Luger, and in September, 41-year-old Christopher Douglas Richard received 60 months.

According to court documents, McClendon and Richard conspired with others to distribute fentanyl pills, methamphetamine, and cocaine to individuals from the Red Lake Reservation. A release from the Department of Justice says McClendon, Richard, and a third co-defendant Scot Lamont Watkins, 34, obtained fentanyl and other drugs from suppliers in Detroit and would travel to Bemidji, Minnesota, to sell the drugs.

Authorities say in text messages between the defendants, Richard told his co-conspirators to come to Red Lake because there was “Hella money to be made” by selling fentanyl and emphasized that the reservation was “dry.” According to the DOJ, the defendants conducted their drug operation out of various hotels in Bemidji.

Law enforcement executed a search warrant on a hotel on March 2, 2021 and recovered more than 174 grams of fentanyl, 37 grams of methamphetamine, and other controlled substances. Authorities say McClendon and Watkins fled while Richard flushed a significant amount of fentanyl down the toilet as law enforcement entered the room.

McClendon and Richard pleaded guilty to one count each of conspiracy to distribute fentanyl and other controlled substances.

The Department of Justice contributed to this article.