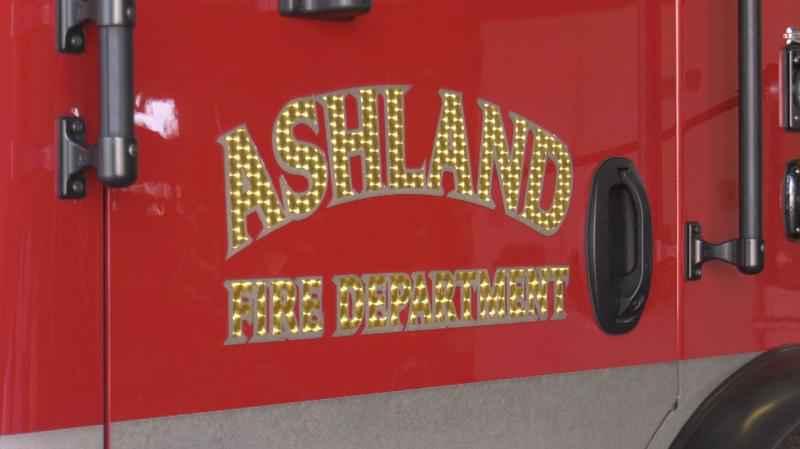 Two people died, including a 5-year-old girl, in a car crash Friday in Ashland.


The preliminary investigation showed that the accident occurred when a vehicle pulled out from the entrance of Maslowski Beach to turn east onto U.S. Hwy 2. Police say that vehicle was driven by Wisconsin state Sen. Janet Bewley.

The statement said Bewley collided with a vehicle heading westbound on U.S. Hwy 2. The woman driving that vehicle was Alyssa Ortman, 27, from Clearfield, Pennsylvania.

Police said Ortman’s vehicle spun across the highway and was hit again by an eastbound vehicle driven by Jodi Munson, 45, of Mason, Wis.

Ortman was taken to Memorial Medical Center, where she died of her injuries. Her 5-year-old daughter was pronounced dead at the scene.

Here is a statement from the Senator’s office: "Senator Bewley was involved in a three-vehicle accident in Ashland, Wisconsin on Friday, July 22nd. Tragically, two people lost their lives. This is a heartbreaking event for the community. Our thoughts and prayers are focused on the individuals involved, their families and their loved ones. Senator Bewley, who was not seriously injured in the accident, wants to thank all the dedicated law enforcement and emergency medical personnel who helped in the aftermath of the accident. A police investigation is ongoing. Out of respect for that investigation and the privacy of all the families involved, our office will be withholding further comment at this time. Thank you for your patience and concern."

Bewley is not running for re-election.