Opening in downtown Duluth back in February of 2020, Lulu’s Pizza has been offering interesting twists on the classic Pizza.

The restaurant is now featured in Duluth’s Eat Downtown Flavors of Fall restaurant week alongside 11 other restaurants.

Co-Owner Conner Riley says the Lulu’s Pizza has been busy with new people coming in to try their food and has been super impressed by the turn out.

During the Eat Downtown week they have deals on their pepperoni pizza, la chiva pizza, and their maple bacon pizza. 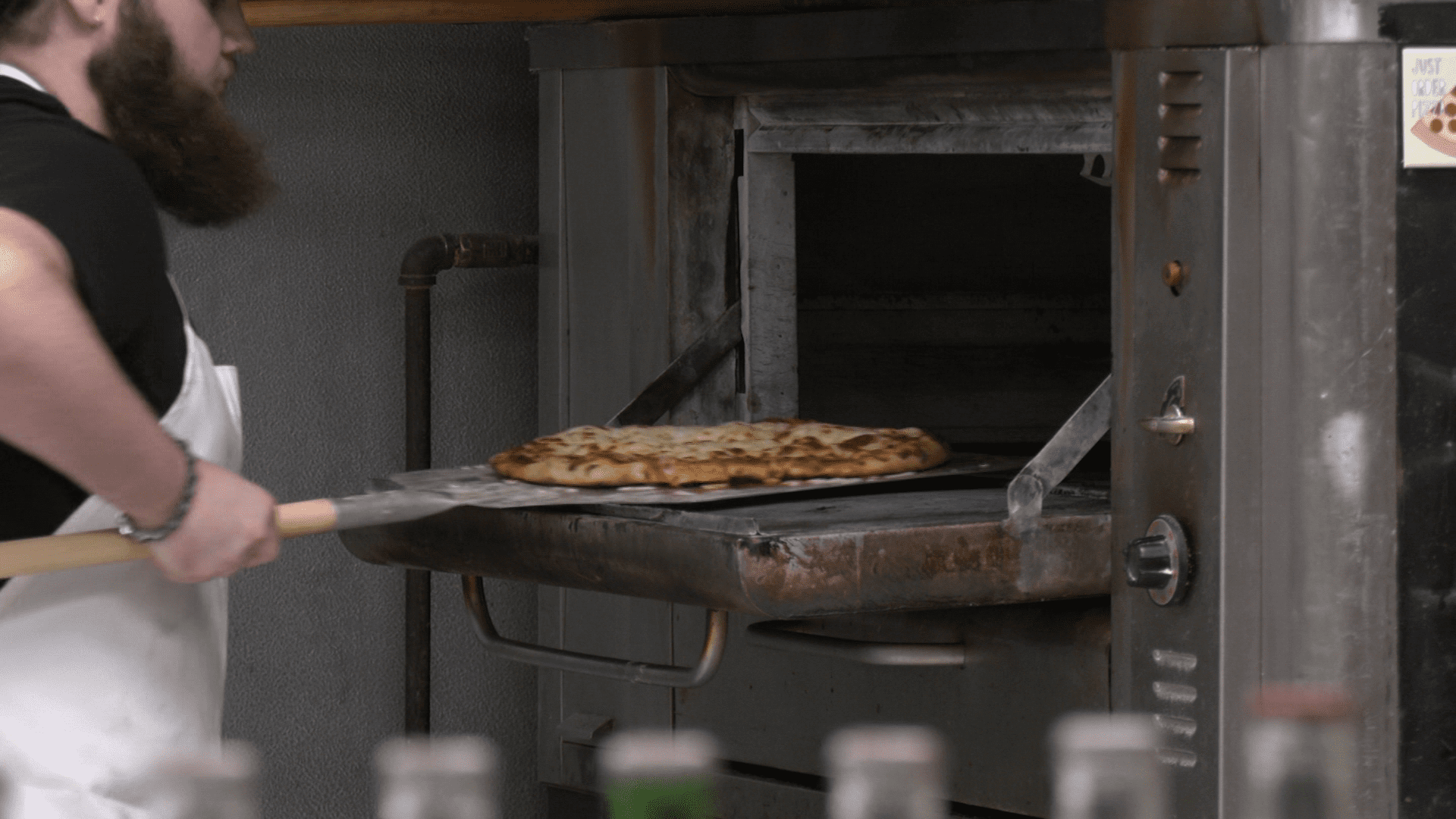