Trampled by Turtles to return to Bayfront Park 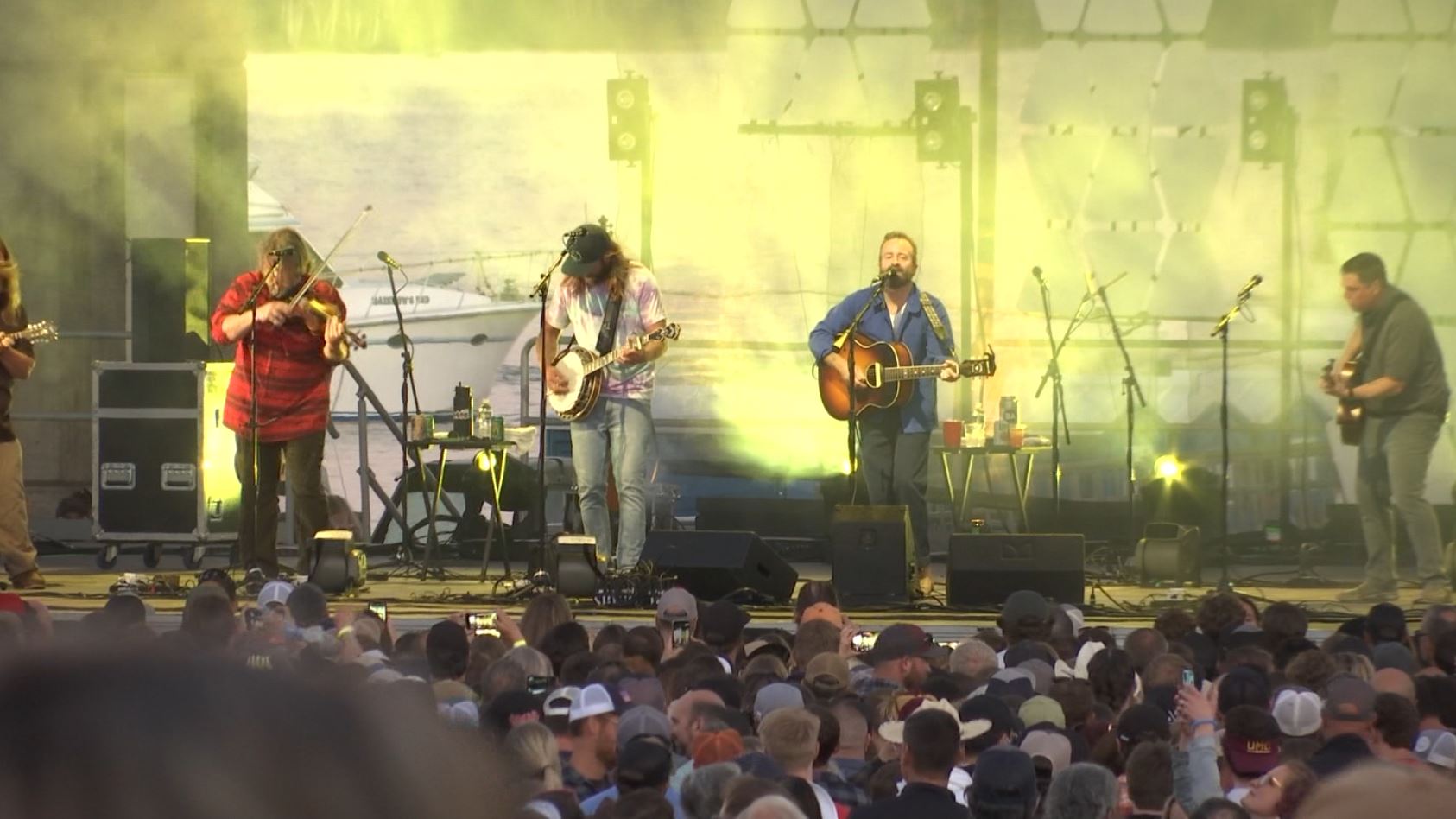 Trampled by Turtles will play Bayfront Park again on July 8, alongside Jenny Lewis.

They’re playing the venue in celebration of their 20th anniversary, a symbol of where they got their start. The homegrown Duluth band is now selling out shows around the country.

Since 2003- the bluegrass and folk band has released 11 albums, reaching the top of the Bluegrass charts.