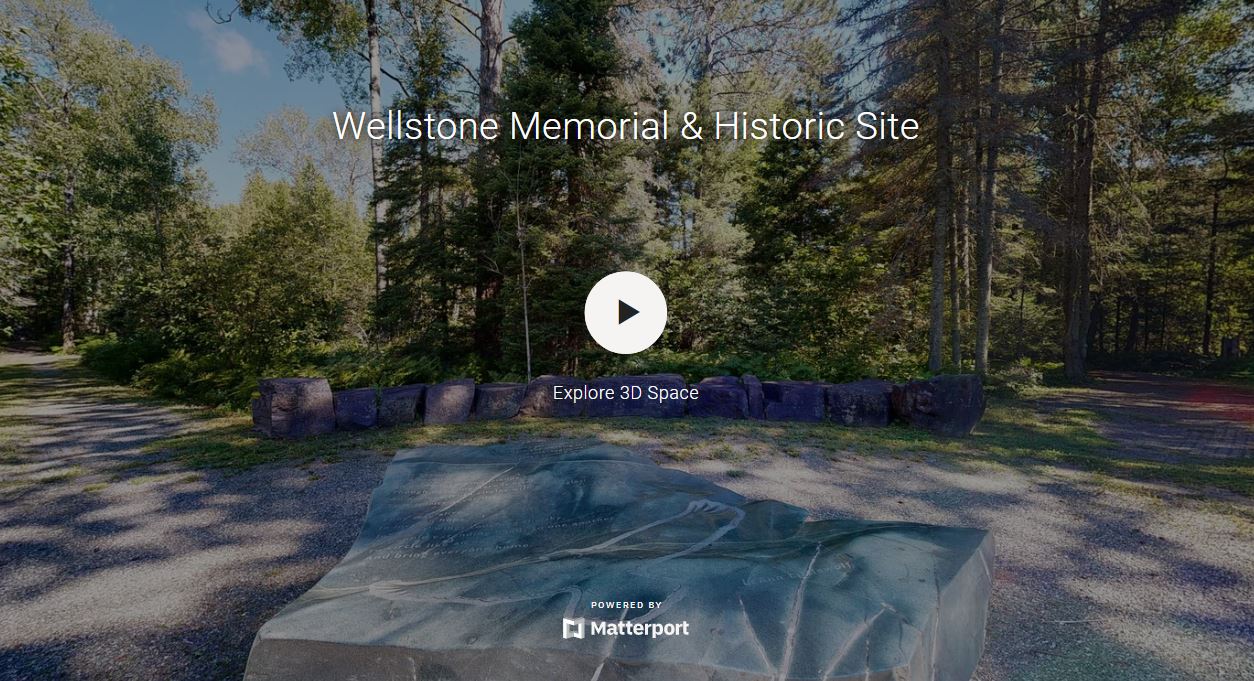 Twenty years ago next week, Minnesota U.S. Sen. Paul Wellstone, his wife, daughter, and three others were killed in a plane crash.

A memorial sits in Eveleth, and now it can be toured from anywhere in the world.

The virtual tour was filmed in 3D “to allow people from across the globe to walk the trail and learn more about Senator Wellstone’s remarkable legacy,” a press release from the Minnesota DFL said.

“While the Wellstone Memorial is near the site of the plane crash, it is about so much more than that tragic day in 2002. The memorial tells the story of my dad’s life, his career in public service, and his incredible devotion to improving the lives of Minnesotans everywhere,” son Mark Wellstone said.

The people killed in the crash were: