Three rescued in water emergency off shore of Park Point 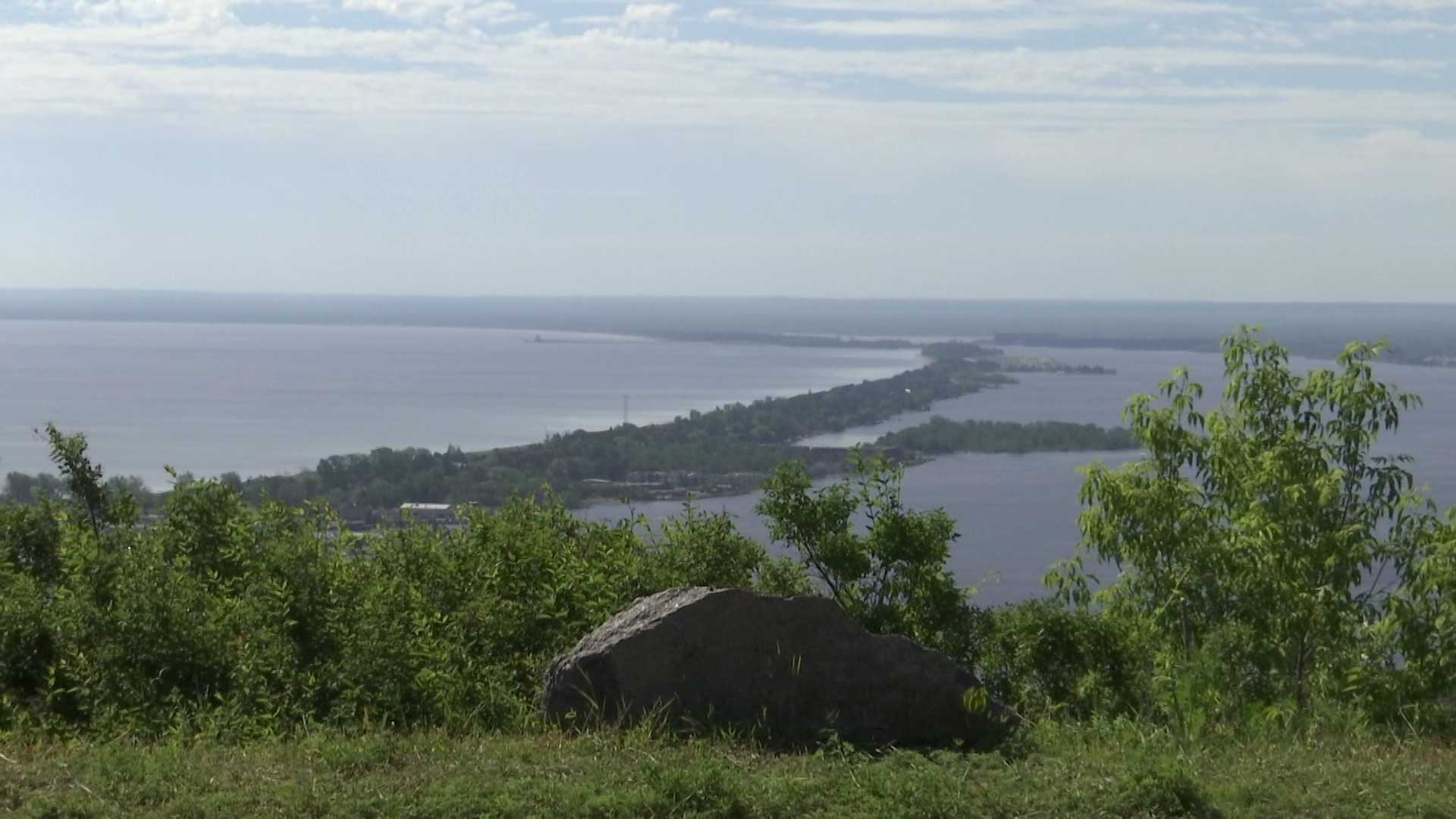 Three people were rescued off the shore of Park Point late Thursday afternoon. According to authorities, the Duluth Fire Department responded to a water emergency at 4800 Minnesota Avenue on Park Point at approximately 4:30 p.m. on reports of three young adults had overturned their jet ski and it took on water.

According to the report, friends of the three young adults contacted authorities.

The Duluth Fire Department’s Marine 19 located the three people with their jet ski that was inoperable and brought them safely to shore. The three young adults were not injured in the incident.

Duluth Fire was assisted by the US Coast Guard and St. Louis County Rescue Squad. Duluth Police Department remained on scene for assistance, if needed.

According to the Duluth Fire Department, Marine 19 is a all-hazard marine vessel used for water rescues and both marine and structural fires in the Duluth-Superior Harbor.