The Northland and flu season

The temperatures are dropping and that also means our immune systems are dropping as well. In the Northland Covid cases are ramping up again, and RSV as well as flu cases are pumping back up again too. We sat down with resident doctor to the show, Dr. Dylan, to talk about what exactly is going on this winter season.

“I think that the key is looking from a broad perspective and then an individual perspective. And it’s important to keep both in mind. If you look at the numbers for northern Minnesota and northern Wisconsin overall, we’ve actually had a little bit of a decrease in RSV cases and a little bit of an uptick in flu cases and also an uptick in COVID cases both in northern Wisconsin and in northern Minnesota,” says Dr. Dylan.

According to the CDC this flu season’s vicious start has given way to record-shattering levels of diffusion and massive strains on the American health system. In the week ending November 26th, more than 34,000 positive flu tests were reported to the Centers for Disease Control and Prevention from labs around the US. That is more positive flu tests than have been reported in any single week during any flu season on record, going back as far as 1997.

We’re definitely seeing rising flu cases and we’re seeing rising COVID cases as well, although flu is far more prevalent than COVID at this point in time. However what can we do to stay safe? 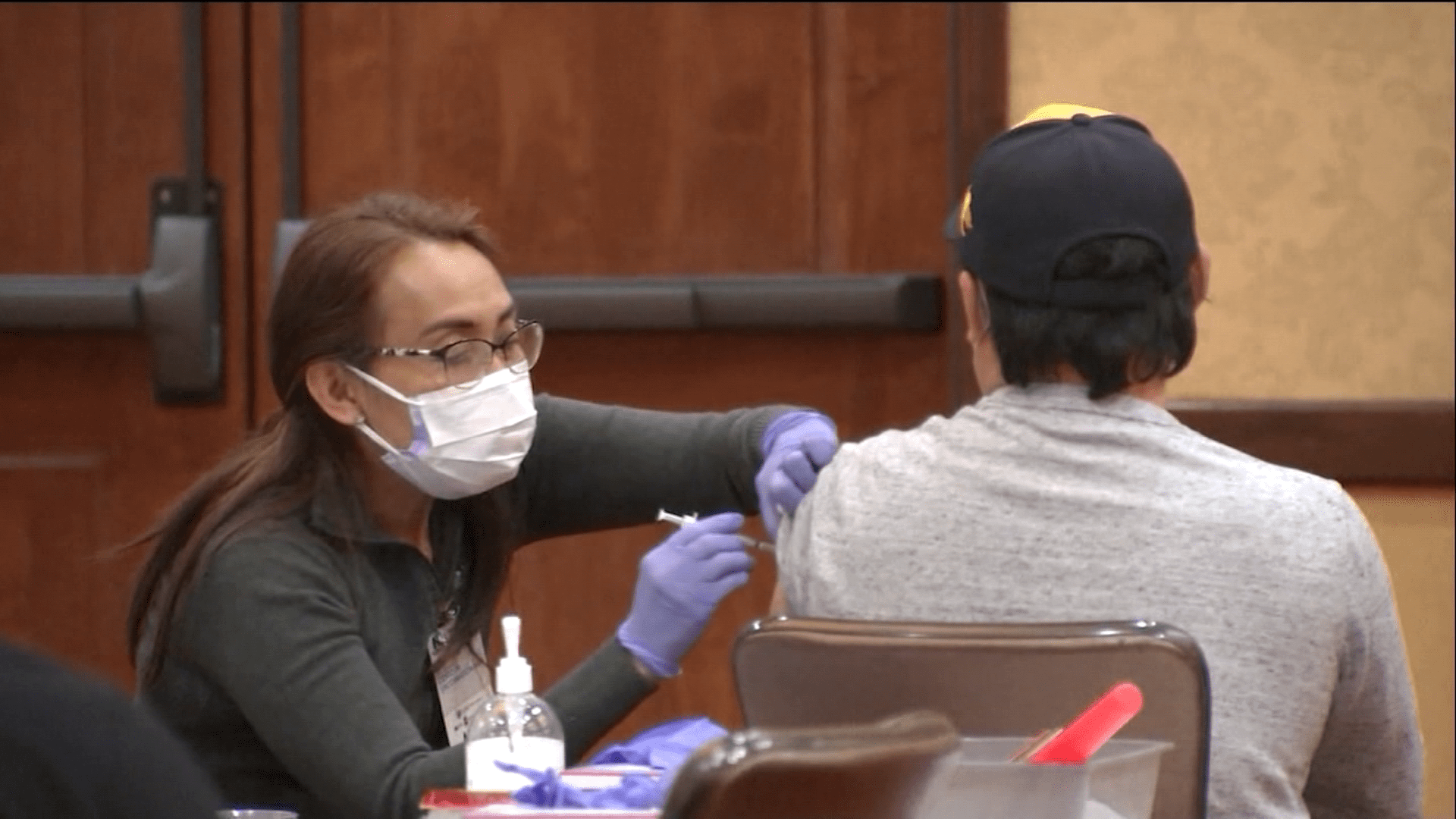