Members of the Teamsters Local 320 take care of the University of Minnesota campuses. They work in food service, clean and maintain buildings and the grounds, and care for the research animals, among other things.

They are in a battle with the U over a new contract. And the membership, which includes 1500 people, has authorized a strike by a margin of 93%.

“Members feel strong, they feel empowered. But at the same time, a good portion feels terrible. They love serving their communities,” shared Brian Aldes, Secretary Treasurer of Local 320. “And many are living in poverty.”

The union said they will file the intent to strike on Tuesday with the state. 10 days after that, they could walk off the job.

The University sent a statement, saying that the proposal offered last week represents the highest increase they have offered the Teamsters in 26 years. 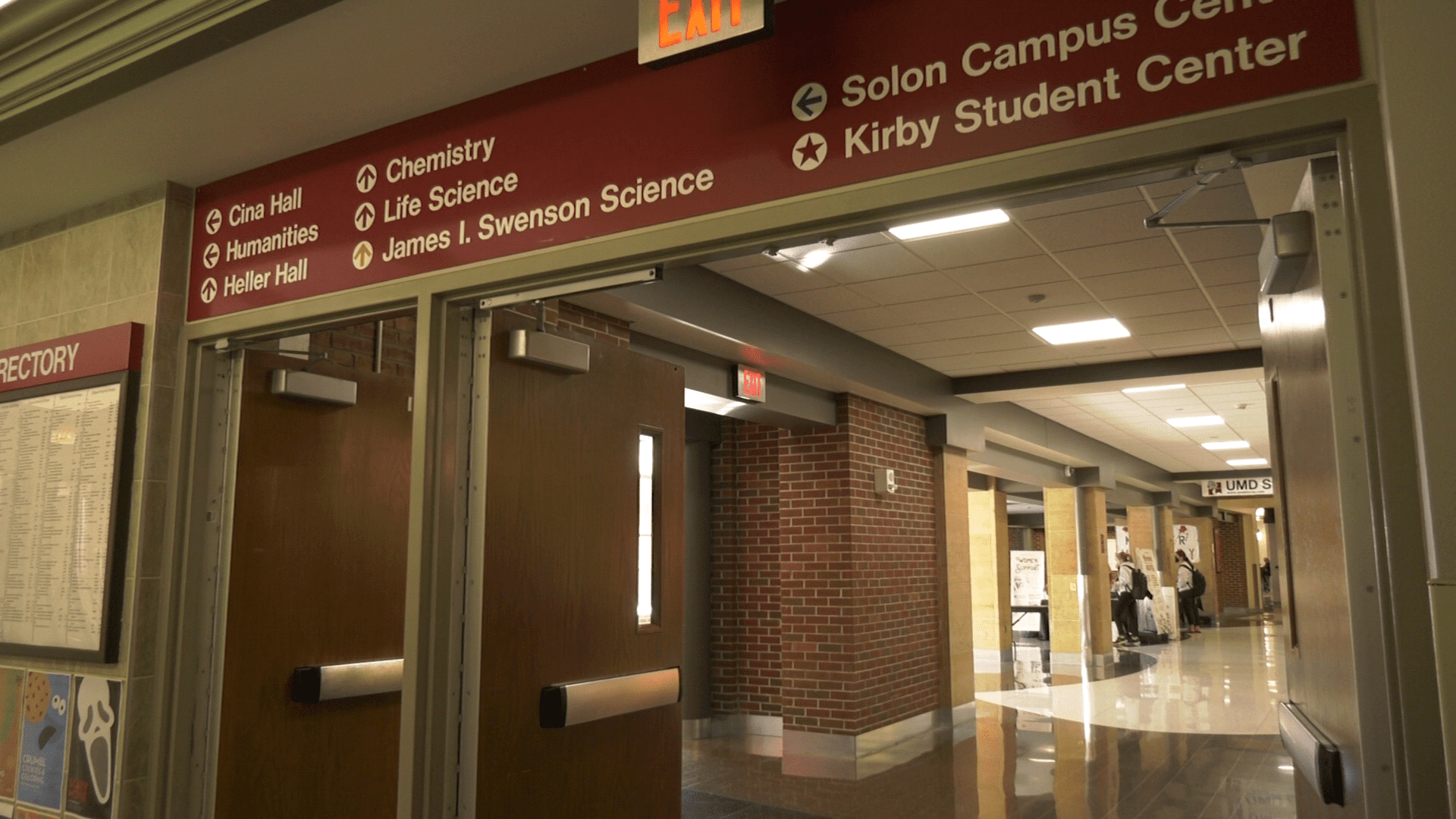 But the union says that’s not good enough, plus they believe the U is trying to take away their right to collectively bargain health insurance.

Aldes added they hope the state will call both sides back to the bargaining table.

The statement from the University goes on to say, “The University is committed to continued bargaining, but we can’t do so without a willing partner.”