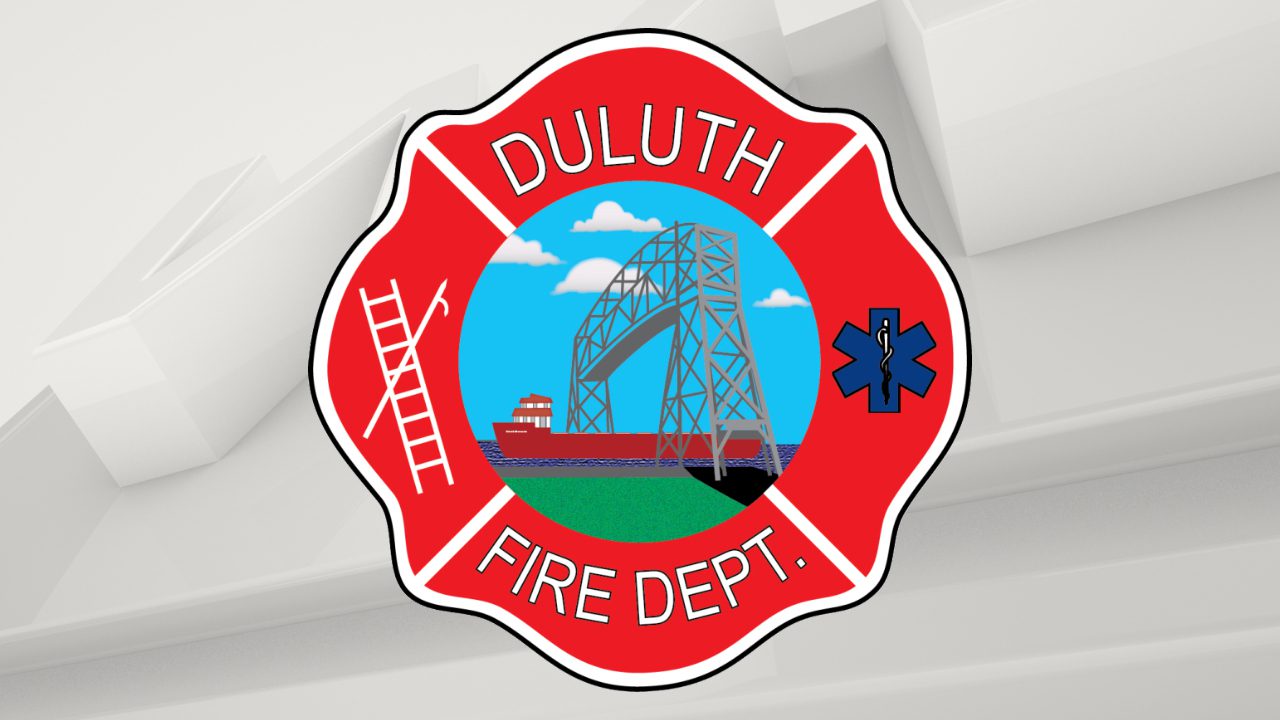 No one is hurt after a fire that broke out in the building occupied by Gitchee Gumee Tattoo. It happened overnight, early Friday morning. Duluth Fire Department responded to the structure fire at 33 W. Central Entrance around 2:33am.

No one was inside the building at the time nor were any injuries reported. Firefighters started fighting the fire through the broken window, then continued inside. In total, DFD fought the fire for just under two hours

“The fire was knocked down quickly by Duluth firefighters, but burned unnoticed inside the building for some time, causing both heat and smoke damage,” said Assistant Chief Dennis Edwards about the incident. The DFD says there is an estimated $10,000 of damage to the structure. However, there is an addition al $75,000 of smoke and heat damage to the building’s interior, including some rare art and taxidermy items.

The fire department thanks the passerby who reported the flames, preventing further damage. The cause of the fire is under investigation by the fire marshal.