Talking coffee and candidates on the Range

We are one week away from the election. And WDIO is bringing you an update about what voters are thinking about during this campaign season.

Last week, we headed to the Sugar Shack in Virginia.

McKayla Maickelson is the head barista. “My favorite thing is to make coffee. I like talking to my regulars every day, they’re like my friends.”

During a quick break in the Americano action, she told us about the topics that are important to her. “The most important thing to me, is medical freedom. The choice to do what you want or don’t want with your body. That includes women’s rights and reproductive freedom. And also a vaccine.”

Making sure there are a steady stream of customers is also part of her priorities. “I think it’s important for people leading to help small businesses thrive and be supported.” 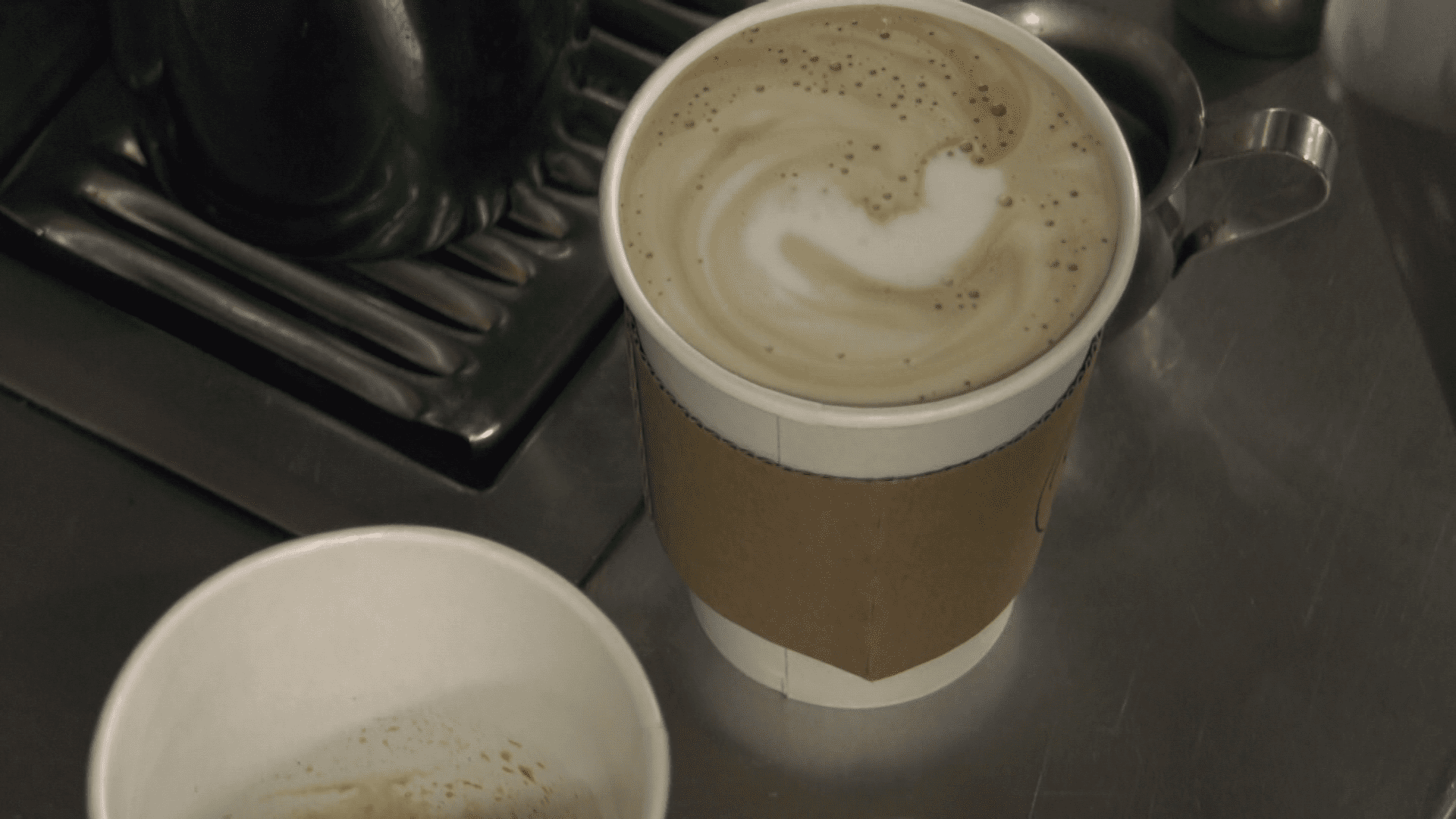 One of the pizza-eating patrons was Rachel Henderson. She thinks the environment is really important, as well as taking care of her family. “One of the big ones, for me, is health care. I’ve got some kids with health issues. And it’s important to a lot of people up here.”

The family does include another voter. “Our oldest just turned 18. He’s not really into politics, but he’s excited to vote for the first time. Our youngest is really big on politics. I can literally ask him anything about the candidates,” Henderson added.

For the Tuttles, top of mind is also taconite. “Keeping the mines active and going. It’s our bread and butter,” Carolyn said.

She and her husband Dave have been attending events to get to know the candidates. “It’s important to be involved. We have our candidates in mind, who we are going to vote for, but it’s nice to get the other sides’ opinion.”

Many we met believe it’s been a brutal campaign season. “There’s so many ads, it’s hard to track. I wish it wasn’t so negative. It seems like it’s a lot more vicious than in the past,” Henderson added.

There is also some faltering faith in the whole process.

“You listen to the candidates, and sometimes it’s hard to tell if you believe them. They say one thing and after the election, they may change their minds,” Dave Tuttle said.

Still, folks on the Range remain engaged and ever ready to do their civic duty, after some delicious drinks.