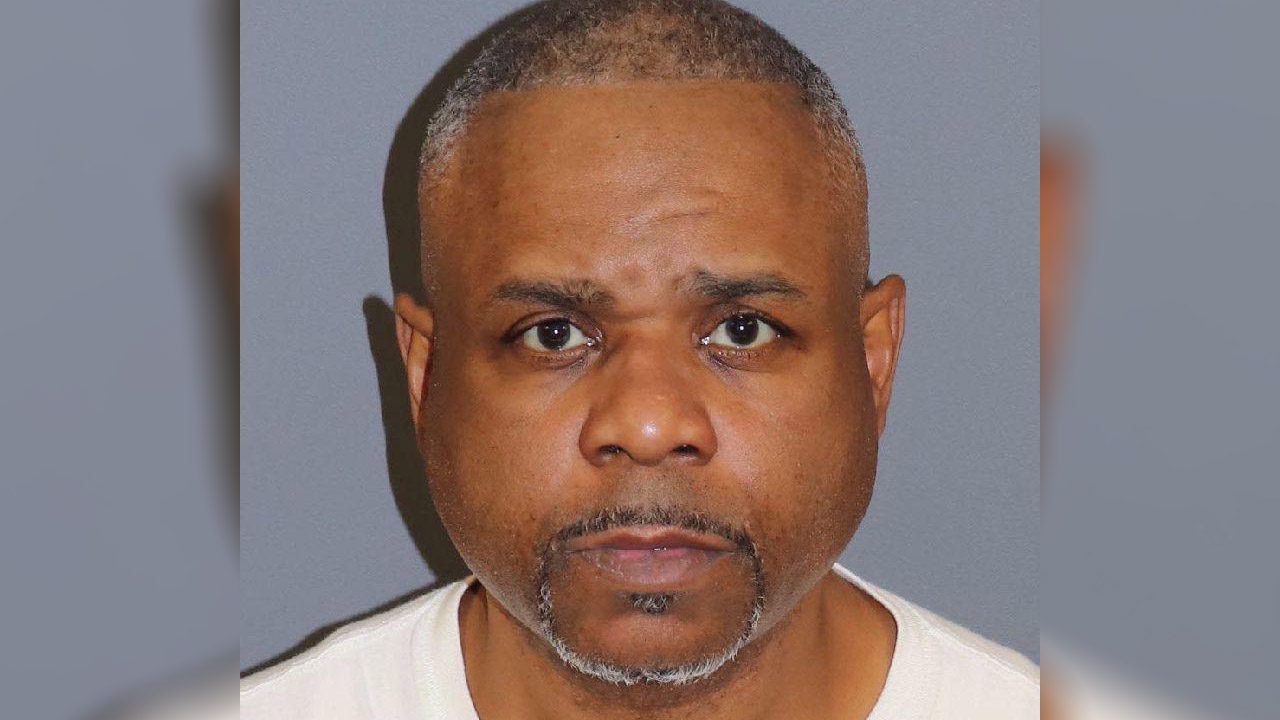 A 51-year-old Hibbing man has been charged of suspicion of selling controlled substances from his apartment. According to a release from the Lake Superior Violent Offender Task Force (LSVOTF), Phillip Lamount Davis was arrested on Sunday, November 27 following an investigation and search of Davis’ property located on the 600 block of 23rd Street. Authorities say the apartment is near the Hibbing High School.

Authorities conducted a search warrant on Davis’ apartment and the vehicle he was driving. The report says the LSVOTF found approximately 40 grams of suspected fentanyl, 40 grams of suspected methamphetamine, digital scales, and $744 in the search. Police say they also located a semi-automatic 9mm handgun that was confirmed stolen out of Hastings, MN.

Davis, who was officially charged on Tuesday, is in the St. Louis County Jail in Hibbing. He is facing six charges including two counts of 1st degree sales of a controlled substance and felon in possession of a firearm. Bail has been set at $1 million.

The St. Louis County Sheriff’s Office and the Hibbing Police Department assistanced in this investigation.