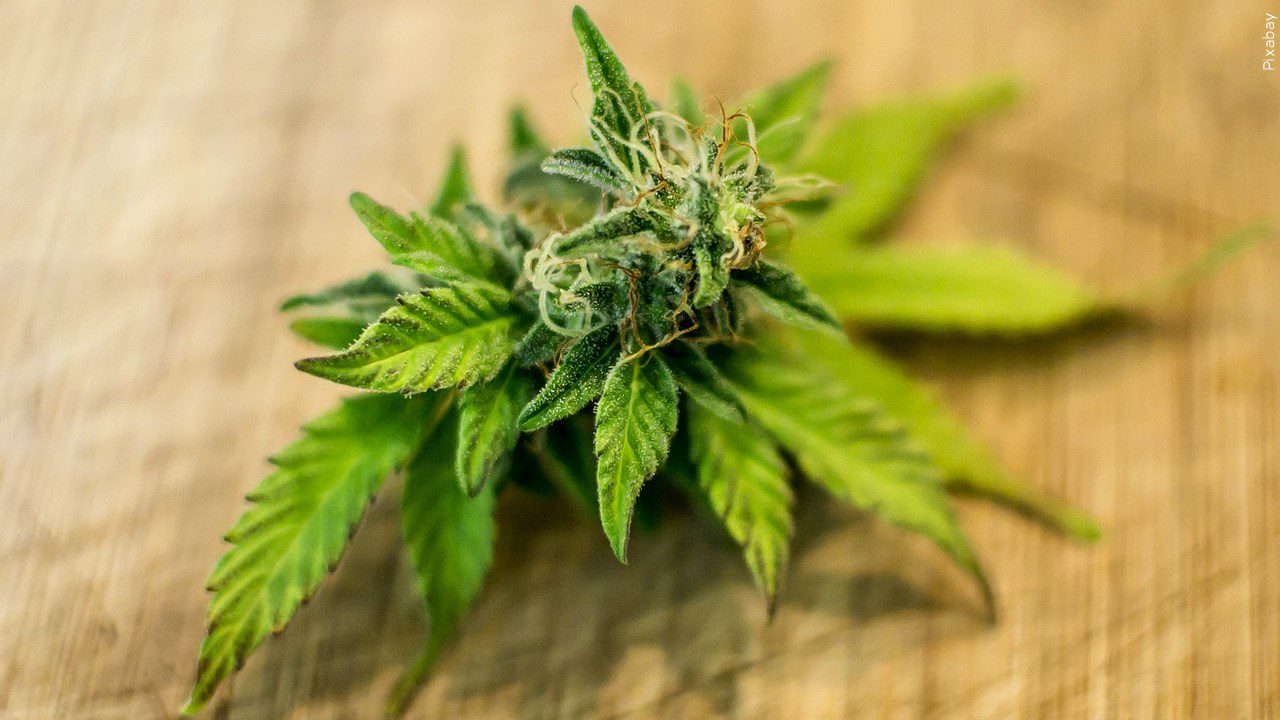 Superior voters have spoken, and the majority support legalizing marijuana.

On the ballot this Midterm Election, the City of Superior asked an advisory referendum question to gauge residents’ opinions on legalizing recreational cannabis use for adults.

The question asked: “Should marijuana be legalized for adults over the age of 21, taxed, and regulated like alcohol?” Voters answered yes or no.

A “yes” vote indicated supporting a change of state law, that would legalize the posession and use of marijuana. A “no” vote indicated the voter does not support the change in law and legaliztion.

According to Superior’s City Clerk’s office, the question passed by 4,108 votes.

The City of Superior says this advisory referendum question is only a means of gathering information about whether voters support the legalization of recreational marijuana. The referendum is only an advisory, and results are not binding.